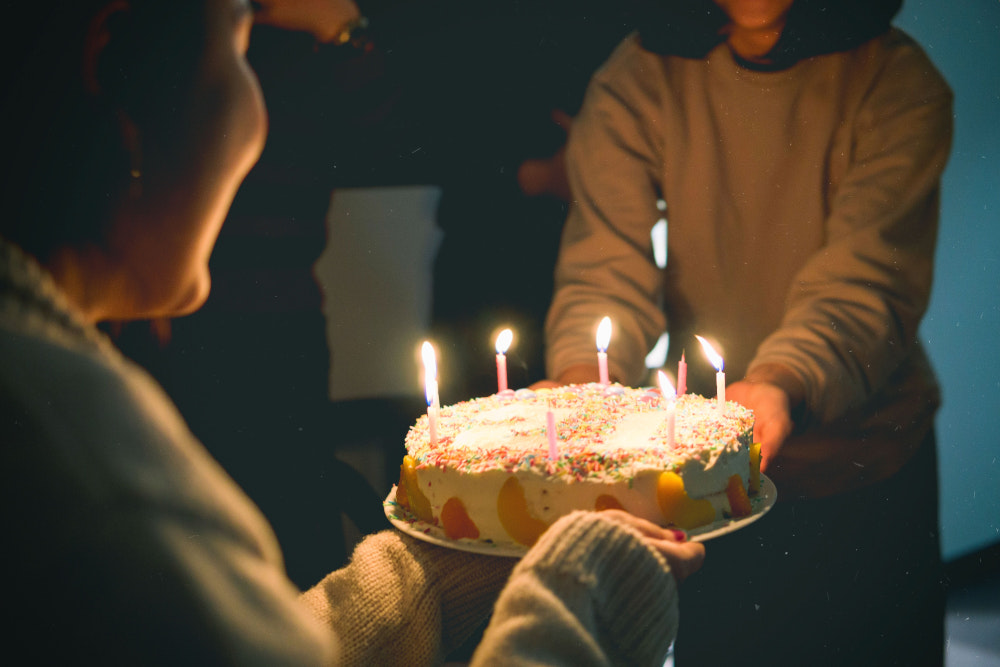 According to NBC News, a little over two weeks ago on October 17, a wedding and birthday party held in Suffolk County, Long Island, resulted in more than 50 people being infected with the virus and nearly 300 left in quarantine.

“This kind of blatant disregard for the wellbeing of others is not only extremely disappointing, it will not be tolerated,” said Suffolk County executive Steven Bellone at a news conference.

Bellone said that the wedding held at the North Fork Country Club in Cutchogoe, Long Island was in violation of the New York state restrictions on having 50 people or less in a room, as a total of 91 people attended the event.

Of the 91 attendees, 30 people, consisting of 27 guests, two employees and an outside vendor, tested positive for Covid-19 after the event, with almost 160 people having to quarantine as well.

“One-third of all those in attendance. Think about that for a second,” said Bellone as reported by The Washington Post.

“These kind of super-spreader events are a threat to our public health and to our continued economic recovery. If you violate the rules, you’ll be caught and held responsible.”

The other “super-spreader” event was an adult birthday party in Bellport, Long Island, which did not violate emergency health codes as only 50 guests were in attendance.

However, Bellone said that this party was the perfect example of how quickly the virus can spread as 26 out of the 50 people tested positive, due to improper social distancing, and 132 were forced to quarantine.

Six school districts in Suffolk County have already been affected by the positive cases and risk of exposure from these events.

These events come just two weeks after a “Sweet 16” party in the county also turned into a “super-spreader” event with 37 out of the 81 people in attendance testing positive for Covid-19, with at least 270 people having to quarantine after attending the event.

Since then, there have also been multiple cases of other parties and events being held in Long Island which has contributed to the spread of the virus in the county, making it a hotspot once again.

According to John Hopkins’ Covid-19 dashboard, Suffolk County is one of New York’s hardest-hit counties and has reported nearly 50,000 confirmed cases with more than 2,000 deaths as of yesterday.

Since the start of the pandemic, more than 500,000 people have tested positive for the virus in New York and at least 33,000 have died.