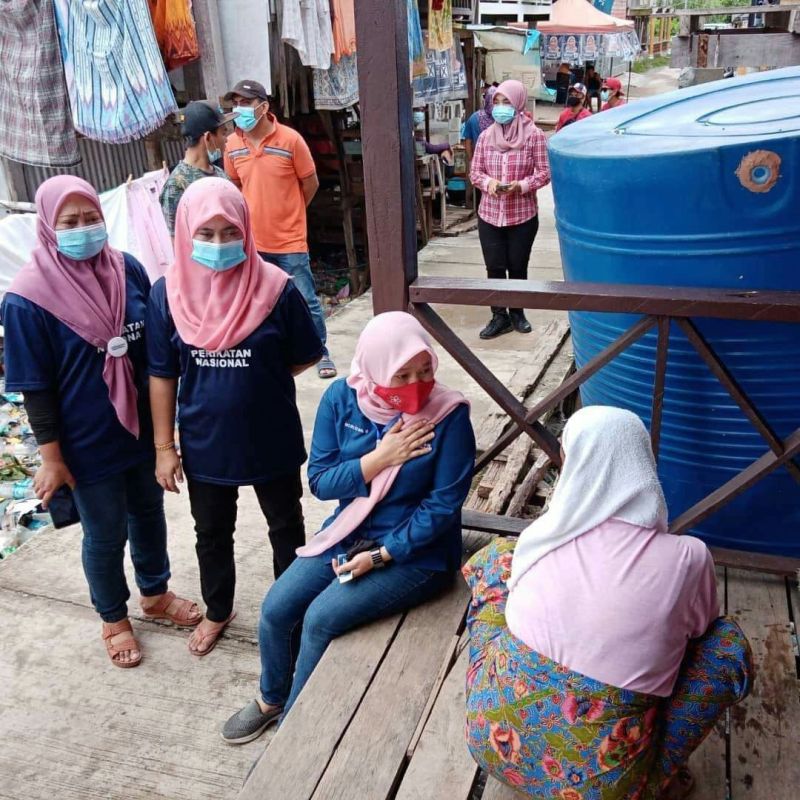 KUALA LUMPUR, Sept 17 — Norlizah Gurahman, who is Parti Pribumi Bersatu Malaysia’s (Bersatu) candidate for Tanjong Kapor, only found out she would be running for the Sabah state seat 30 minutes before nominations closed last Saturday.

The 33-year-old businesswoman recalled having her breakfast when she was informed by her party of her nomination and nearly missing the deadline, The New Straits Times reported today.

“At the time, I was having breakfast at home but I was called to become a candidate. “Coincidentally, my car was not available and I had to hire a ride-hailing service.

“I was almost late for it but thankfully I am now contesting for the Tanjong Kapor state seat,” she was quoted saying.

Norlizah is up against four other candidates for the seat in the Sabah state election. Polling is on September 26.

Initially worried about her electoral debut, Norlizah told the daily that she has been indirectly involved in politics since she was eight years old.

“As someone who grew up in Kudat, I will speak up on what the people here want from the next state government.

“I would like to see the local economy be stimulated particularly on tourism sectors, improvement of the infrastructure and more assistance for the bottom-40 income group,” the NST quoted her telling reporters at the Kudat Sports Complex in Sabah yesterday.

Norlizah indicated that she is banking on garnering votes by knocking on doors.