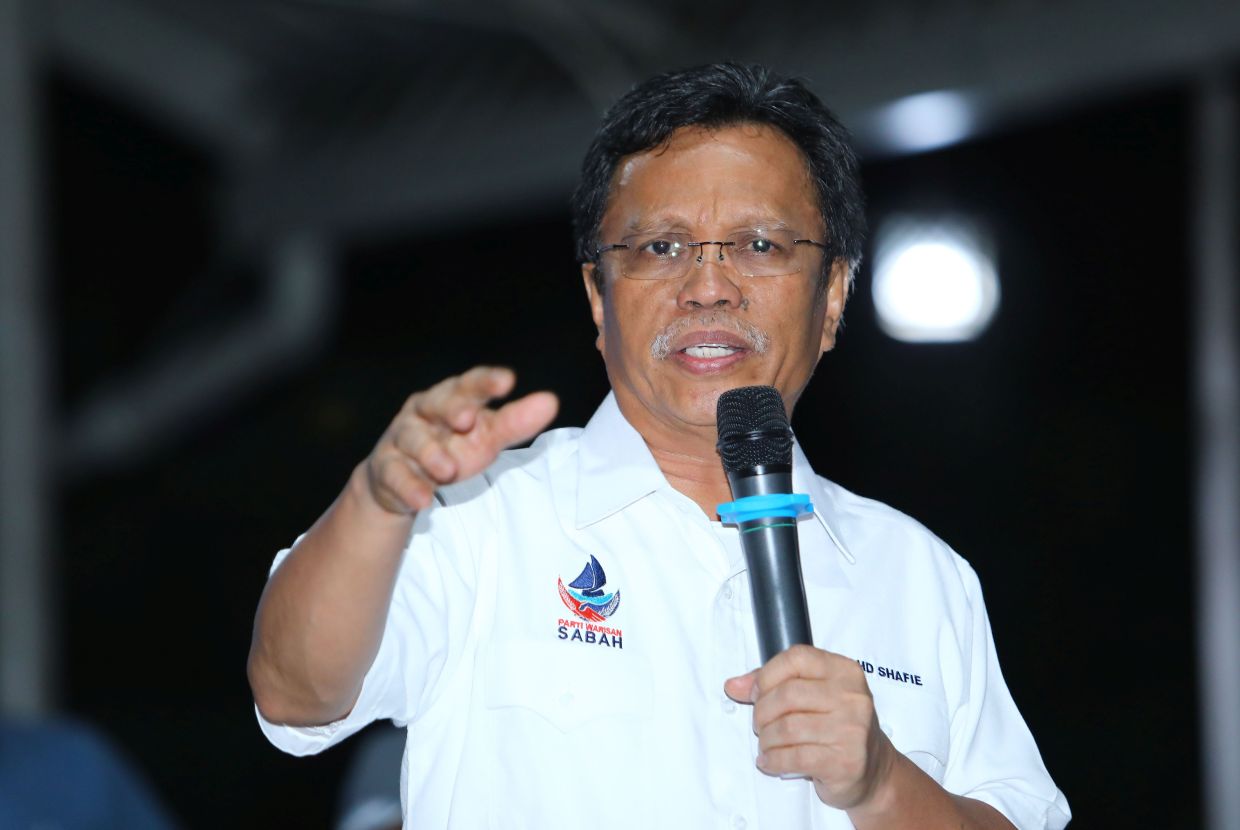 KOTA KINABALU: Chief Minister Datuk Seri Mohd Shafie Apdal (pic) says he will seriously think about Tun Dr Mahathir Mohamad’s suggestion that he be made a candidate for the country’s 9th prime minister.

He said he could not make any decision at present as he had yet to consult with his colleagues on the matter.

The Semporna MP said this was not something he could decide on his own, but added that he would definitely give it some serious thoughts.

“We appreciate this, and I am grateful that my name was even suggested, ” Shafie said.

He said it was not easy to even get this sort of suggestion, let alone have his name suggested.

Asked whether he still trusted Mahathir after several U-turns and unfulfilled promises to Sabah when he was PM, Shafie said this was not the only issue to consider.

“We need to evaluate and see what is the best for the state and for nation-building, ” he said.

Shafie, the president of Parti Warisan Sabah which has nine MPs, said he would most likely announce something more concrete within a month.