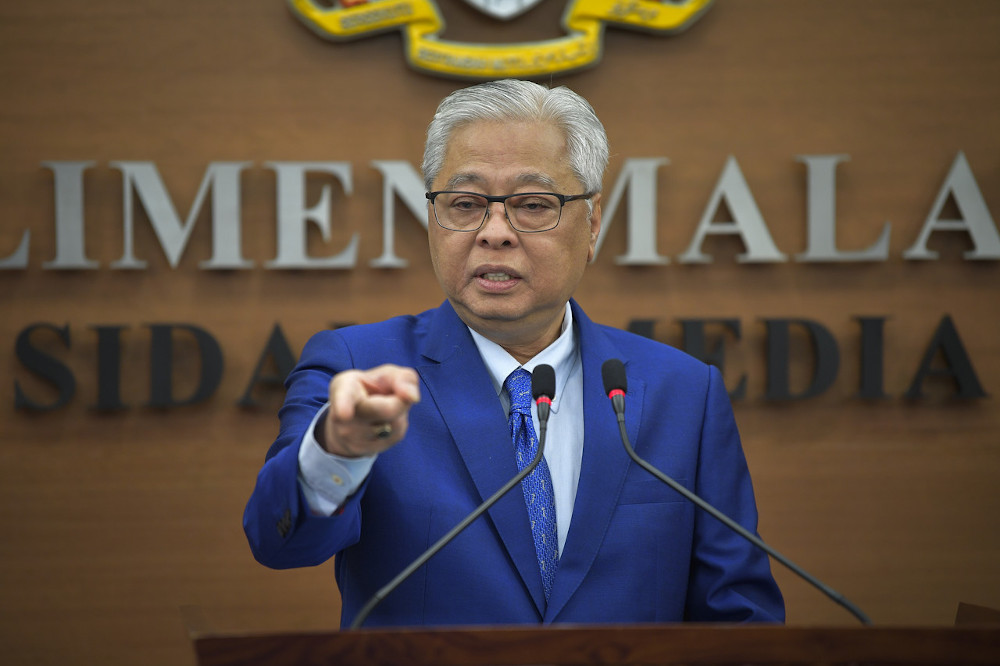 KUALA LUMPUR, Sept 11 — Police arrested 312 people for flouting the recovery movement control order yesterday amid concerns about a spike in Covid-19 cases over the week.

Senior Minister Datuk Seri Ismail Sabri Yaakob said today that 267 of these were freed after being issued compounds while 38 were remanded and seven released on bail.

Among those arrested were suspects involved in prostitution rings, the defence minister said in a statement issued this evening.

The operation compliance task force led by the police held close to 56,000 inspections on various commercial premises nationwide yesterday, as part of the authorities’ effort to ensure health regulation compliance.

The surge of new clusters and daily Covid-19 infections in the last few days have made the public jittery, and prompted calls for tighter enforcement.

Health director-general Tan Sri Dr Noor Hisham Abdullah issued a firm reminder yesterday that the rate of new Covid-19 infections was still at a worrying level, as he urged against complacency.

Yesterday alone the Ministry of Health reported 45 new cases. It was the third consecutive day that public health authorities had reported cases in the double digits.

Dr Noor Hisham said the recent transmission spikes have pushed the basic reproduction rate, or r-nought (R0), beyond 1.60 and could result in a fresh wave of infections in the country that had appeared close to containing the disease.

The R0 must be below 1 in order for case numbers to subside.