KUALA LUMPUR – A manicure salon in Malaysia is selling painted and press-on nail designs based on the television show Squid Game, the latest small business to cash in on the soaring popularity of the South Korean series.

The Maniqure Nail Salon on the outskirts of Kuala Lumpur has designed a set of nails for each of the show’s nine episodes.

“Red Light, Green Light” features the killer giant animatronic doll from the first episode, while “Hell” includes a picture of the red-suited game officials and a pink-ribboned coffin.

“Is it difficult to draw? Yes a little bit because … it’s all 100 per cent hand painting, not printing,” said Salon co-owner Lim Pei Xin. “Every fine line we have to stop breathing.” 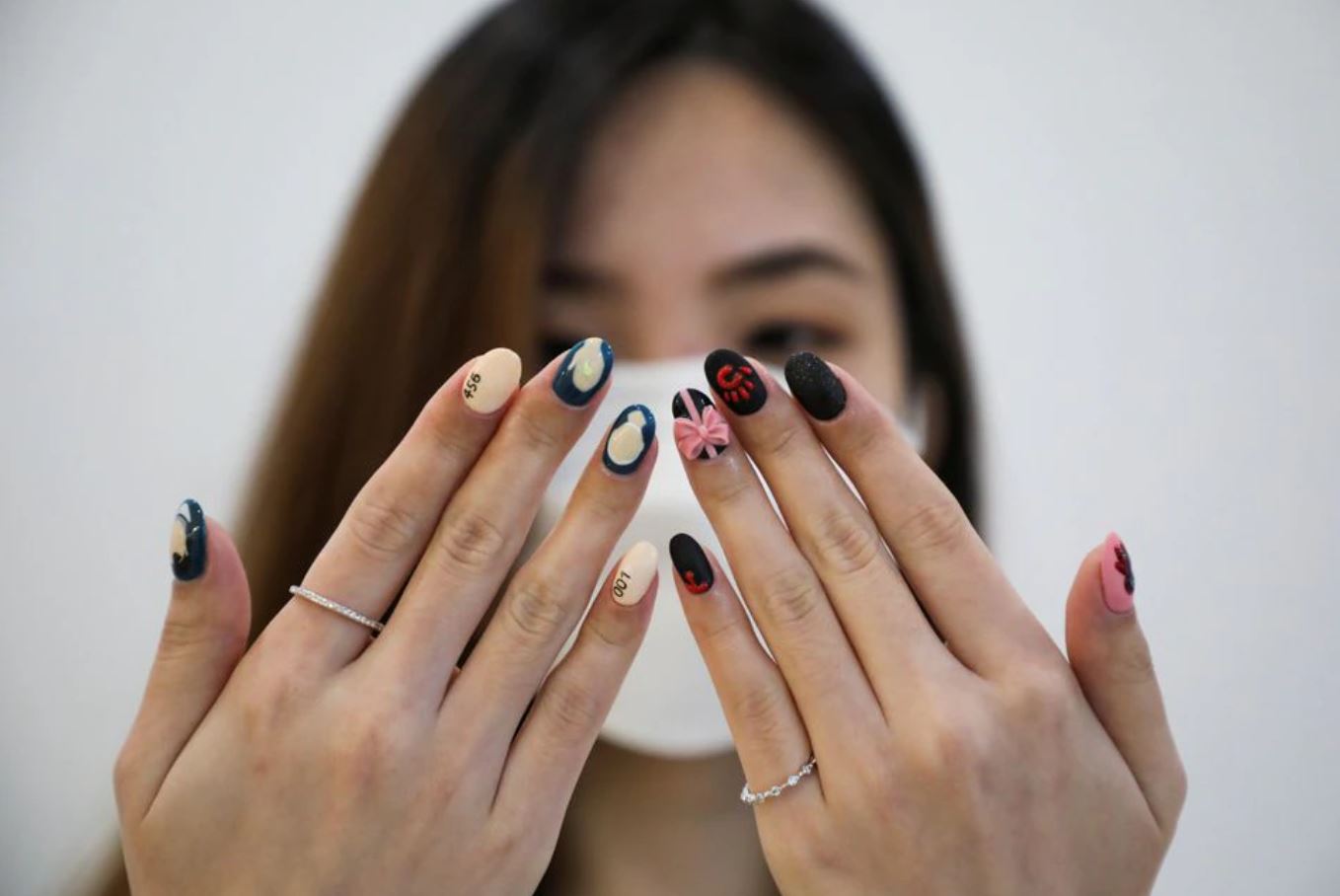 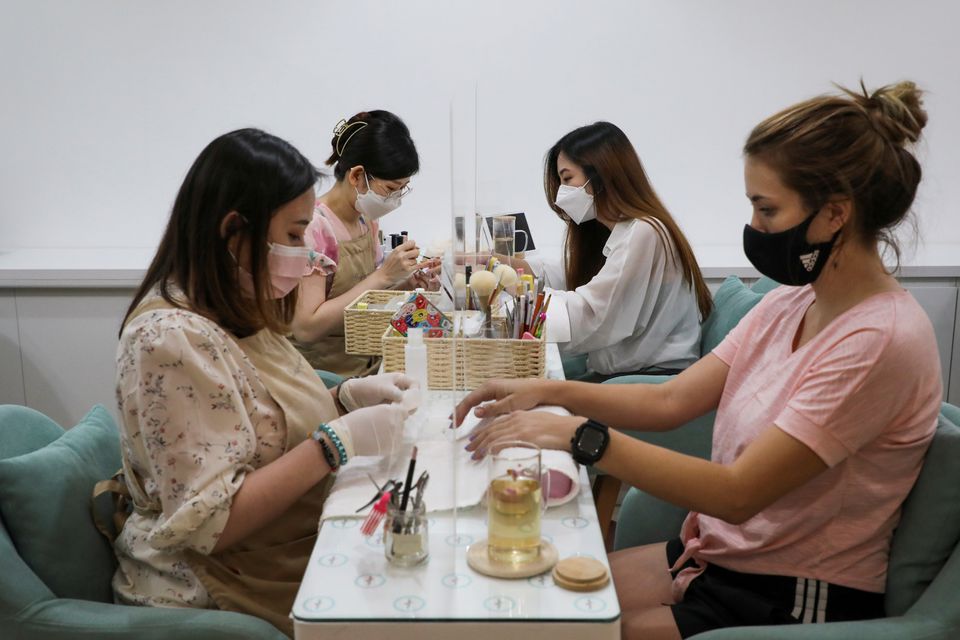 It has also sparked a debate within South Korea about toxic competitive societies and prompted new interest in the country’s culture and language around the world.

Chin Kwan How, co-owner of the Maniqure Nail Salon, said demand for the press-on version of the themed nails had come from international buyers via the business’ website, as well as locals.