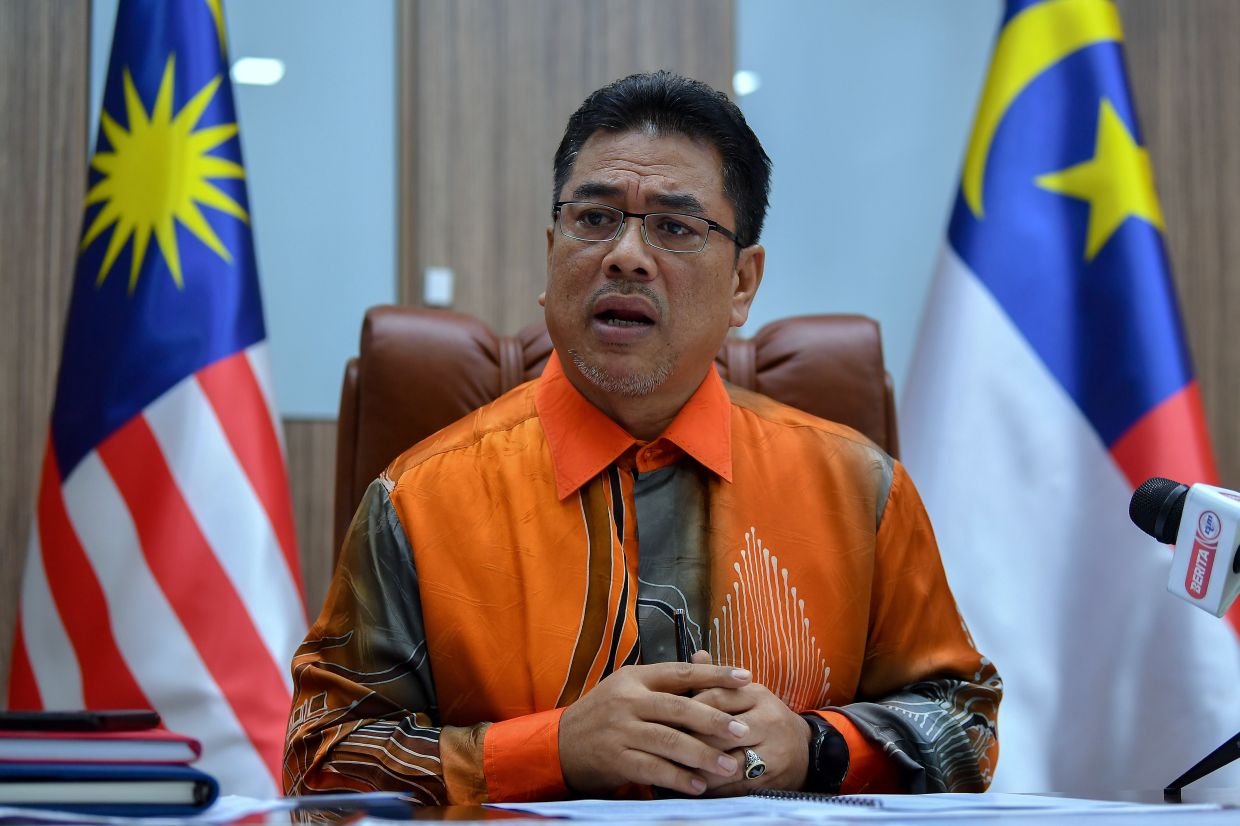 Hence, he said it was unfair to stereotype by saying that only one community is rich without obtaining the proper facts.

Sulaiman was commenting on the statement by former prime minister Tun Dr Mahathir Mohamad that the Chinese were a “wealthy lot” with the majority of them living in urban areas during an interview with Hong Kong-based Asia Time recently.

“As for Melaka, we are looking into narrowing the disparities by identifying and providing assistance to uplift the socio-economic status of all races.

“The state is also looking into helping the Indian and Portuguese communities to be involved in agro-entrepreneur schemes,” he said in an interview here Monday (June 29).

“The growth of all communities will immensely benefit the state,” he said.

Sulaiman said he is also aware that there are Chinese in the poor bracket and enrichment programmes should also be made available to them.

“I have an adviser from MCA to look into this and we will definitely address any economic gaps between the various ethnic groups in the state,” he said.

“It’s crucial for us to understand the true situation on the ground where there are rich and poor in all the communities,” he said.