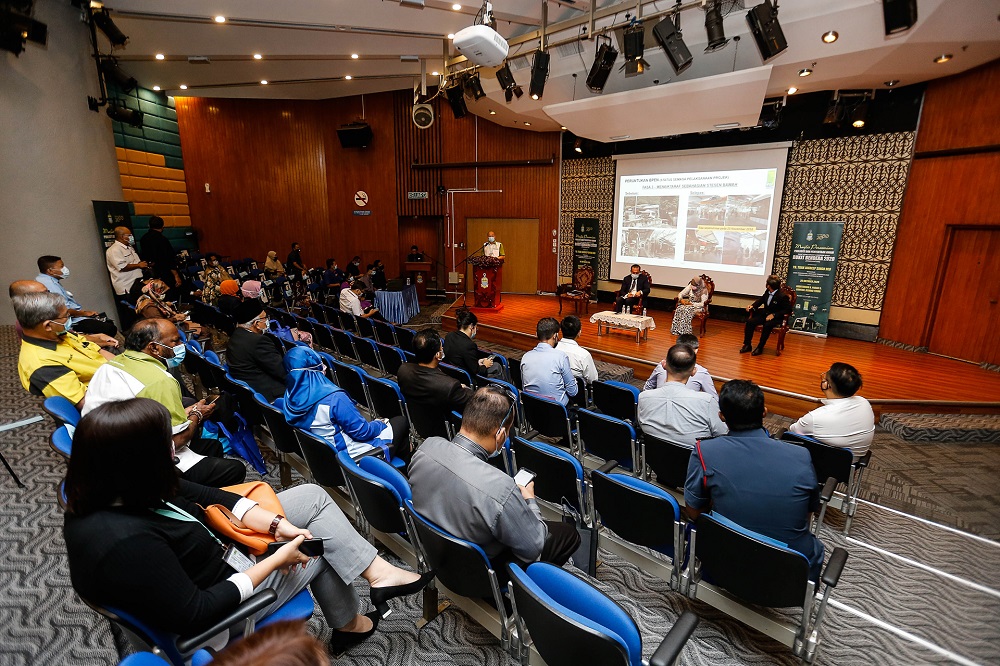 The local government, housing and town and country planning committee chairman said the survey was conducted over a two-year period.

“A majority supported the project and this project is what we want to proceed to take Penang Hill to a higher level,” he said when officiating the Penang Hill Draft Special Area Plan (SAP) 2020 (Replacement) public display in Komtar today.

He said it is time for the state to move on and implement the project instead of grappling with “simplistic politics” over it.

He said the cable car project took years to plan and now the state government is ready to launch it.

“I hope everyone in Penang will support this project,” he said.

He said there must be a direction on sustainable development for the hill and to preserve the existing heritage bungalows on the hill.

“These heritage buildings will be restored, we do not want multi-storey buildings on the hill and we will ensure sustainable development on the hill,” he said.

Earlier, Penang Hill Corporation (PHC) general manager Datuk Cheok Lay Leng said the hill is a very sensitive area so the objective of the SAP was not to develop the hill.

“This is a framework on managing Penang Hill and developments on the hill,” he said.

Jagdeep said the public display of the draft plan will be for two months to allow the public ample time to view it and give their feedback.

He said the state government welcomes all feedback on the draft SAP and if there is a need, he would extend the public viewing and feedback period to three months.

“We want to know what the people think and what they want, so we are open to receiving all feedback from the public of the SAP,” he said.

Among the proposals displayed on the draft Penang Hill SAP 2020 (Replacement) was the proposed stations for the cable car project.

The draft SAP is also available online at www.jpbd.penang.gov.my. The public is encouraged to submit their feedback on the plan to the state government.