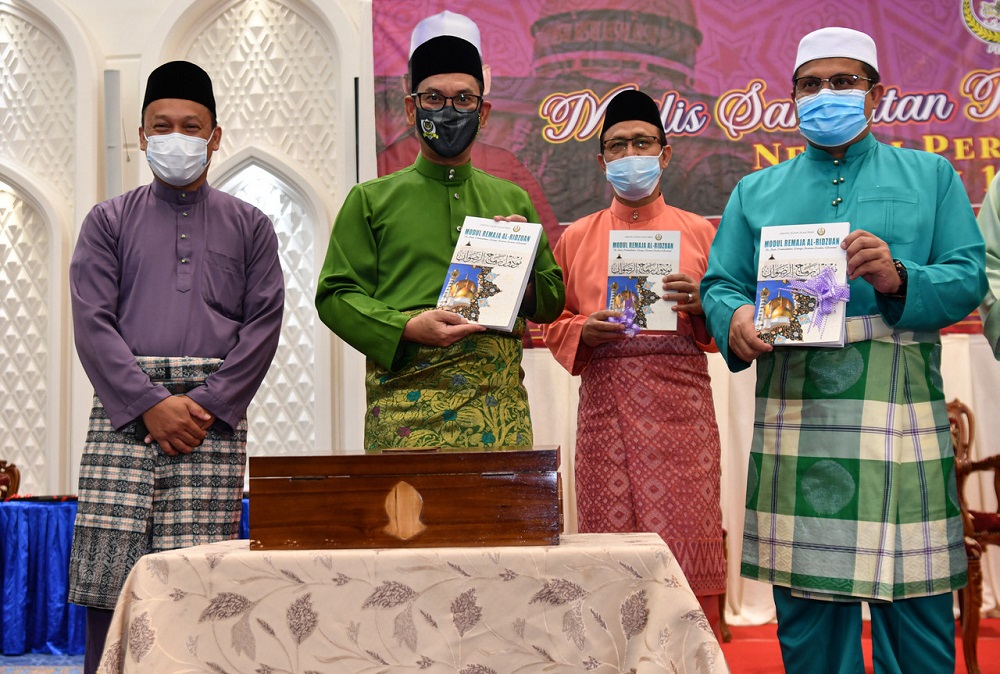 Ahmad Faizal, who is also Perak Bersatu chairman, said he has full trust in Perak Umno chairman Datuk Saarani Mohamad, whom he considers a political mentor.

“Not many people know that I have known Saarani for a long time…when I was in Umno Youth, he taught me a lot about politics.

“I respect him as someone older to me and we are all on the same team. I do not believe that he or any team member are working with the Opposition to topple each other,” he told reporters after the conclusion of the state-level Maulidur Rasul celebrations at the Sultan Azlan Shah mosque here today.

Ahmad Faizal said he enjoyed good relations with Saarani, adding that as a team member, he always listened to the views of others before making any decision.

Earlier today, Saarani denied allegations that Perak Umno was conspiring with opposition parties in the state to seize the Mentri Besar post.

He described it as baseless rumours deliberately played up by irresponsible parties.

Saarani was commenting on a report by a local portal today claiming that the Kota Tampan state assemblyman had enough support to bring down Ahmad Faizal.

The report also claimed Saarani had received support from four assemblymen from PKR, DAP and PAS to be appointed as the new Perak Mentri Besar.