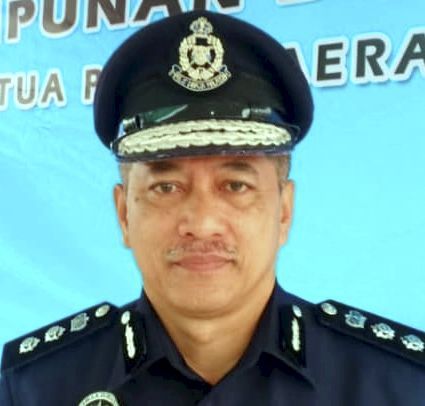 The Sibu OCPD said that at about 4pm on Sept 15, the 47-year-old victim received a call from a man who identified himself as being from HSBC.

“The suspect told her that she had an outstanding balance of RM7,500 in her credit card. When she denied this, the line was quickly transferred to a woman supposedly from Bank Negara,” he said.

The woman offered to help her settle the matter but she had to reveal her ATM number and also the PIN.

“After she had given her the numbers, she found RM80,000 had been transferred to two different accounts,” he said.

She realised that she had been conned and lodged a police report soon after.

The case is being investigated under Section 420 of the Penal Code for cheating.

The term “Macau scam” was coined because it is believed that it originated from Macau or that the first victims came from there. This has never been confirmed.

The scam often starts with a phone call from someone pretending to be an officer from a bank, government agency or debt collector.

The scammer will then claim that the potential victim owes money or has an unpaid fine, often with a very short window of less than an hour, to settle the payment or face “dire consequences”.

These unsuspecting victims will then be asked to make payments to get them off the hook.