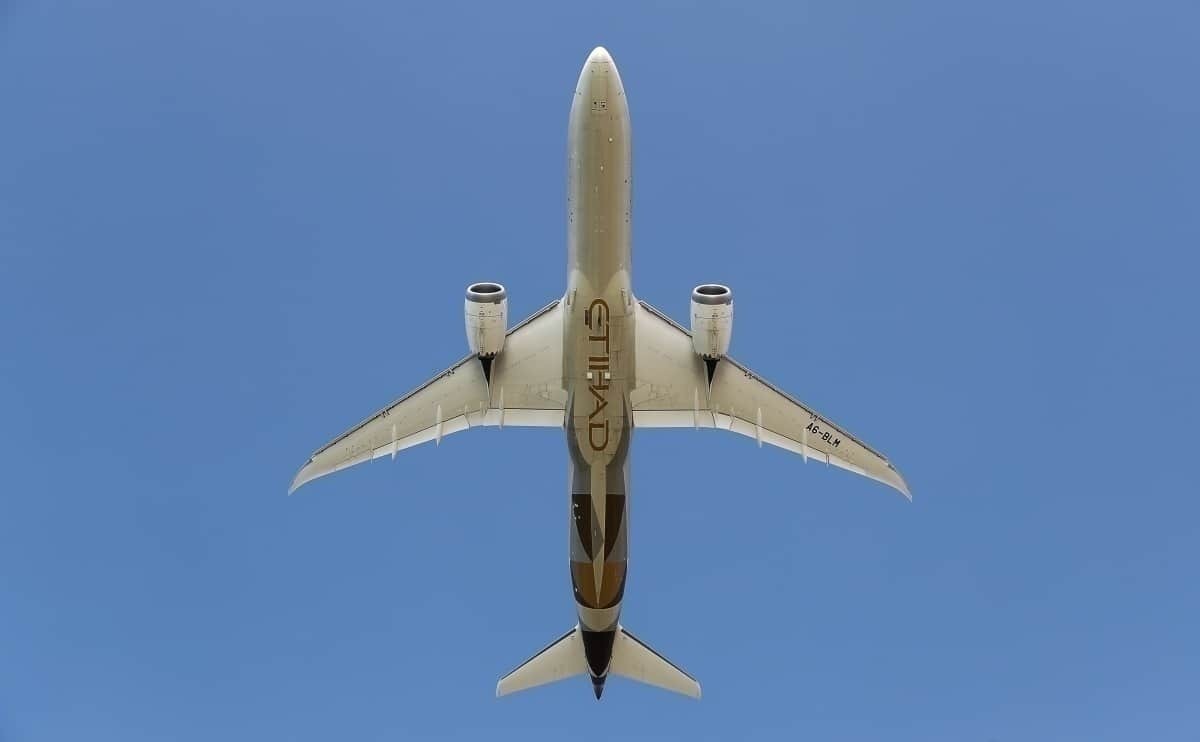 Etihad is resuming its services to Morocco this month with the addition of two cities to its network. A flight to Casablanca will begin from Saturday, while services to the capital Rabat will resume at the end of October.

Etihad to resume flights to Casablanca

The Middle Eastern carrier Etihad is following in the shoes of Emirates as it returns to Casablanca in the coming days. The airline will operate three flights per week to the large port city on the West coast of Morocco.

Services will begin from Saturday, September 19th, and run three times per week. Flight number EY613 will leave Abu Dhabi International Airport (AUH) on Tuesdays, Saturdays, and Sundays at 06:45 local time (02:45 UTC). It will arrive at Casablanca Mohammed V International Airport (CMN) at 12:00 local time (11:00 UTC). The flight will be direct with a flight time of eight hours and 15 minutes.

Boeing 787-9 Dreamliners will operate both flights. Etihad currently owns 30 units of this aircraft variant with an average age of 3.1 years, according to Planespotters.net.

Flights to Rabat resume in October

To add to its Moroccan offering, Etihad will also be resuming flights to Rabat, the capital city of Morocco. This service will start a month later than the one to Casablanca. Etihad will continue this route on October 28th.

The flight will operate two days per week on Wednesdays and Fridays on a direct flight that will take eight hours and 45 minutes from Abu Dhabi. EY615 will leave Abu Dhabi International Airport at 10:40 local time (06:40 UTC) and will arrive in Rabat-Sale Airport (RBA) at 16:25 local time (15:25 UTC).

Again, this flight will be operated by a Boeing 787-9 Dreamliner.

As travel demand returns somewhat, Etihad is slowly adding to its international network. It makes sense for the airline to resume services to Morocco at this time, considering it is a popular destination for September and October. If it wants to gain additional revenue and leisure passengers, this is the way to do it.

In a statement on its website, it urges its customers with the following,

“Our network is growing – so it’s time to start looking forward to your next trip. Fly to and from Abu Dhabi or transfer to 58 destinations across Asia, Australia, Europe, the Middle East, and North America in September and October.”

What do you make of this story? Are you happy that Etihad is returning to Morocco? Let us know your thoughts in the comments.