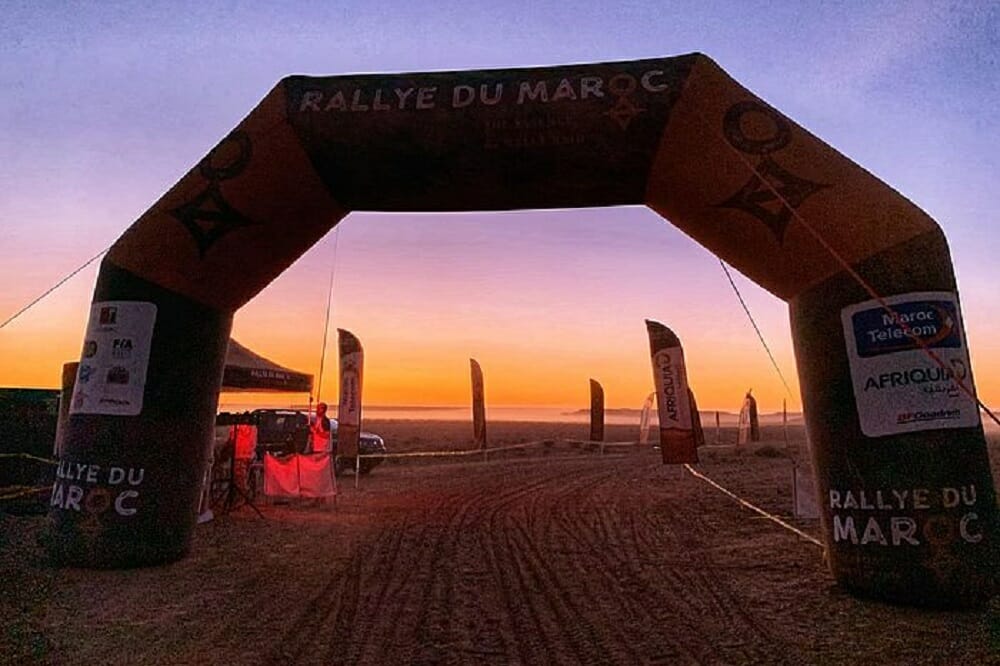 The FIM, the organizer ODC and the Morrocan Motorcycling Federation regret to announce that the 2020 Rally du Maroc edition is postponed until next year. The Rally of Andalusia has been created for October 6-10 to ensure that racers still have the chance to train ahead of the Dakar.

The Rally of Andalusia will be divided into five days. It will kick off with a prologue followed with four stages of approximately 300km each, divided into two specials from 120km to 150km, with the second stage having a 300km special to be covered in one go.

Roadbooks will be handed out right before the start so riders will have limited time to look at them and make annotations. Additionally, the route won’t be marked.

The Rally of Andalusia will inherit the Road to Dakar Challenge status which allows the Dakar Rookies to validate their entry for the 2021 Dakar.

All competitors who have already made the first payment of the registration for the Rally du Maroc 2020 can choose between getting a refund or swapping it for an entry into the Rally of Andalusia.

Click here for all the latest Rally Racing news.