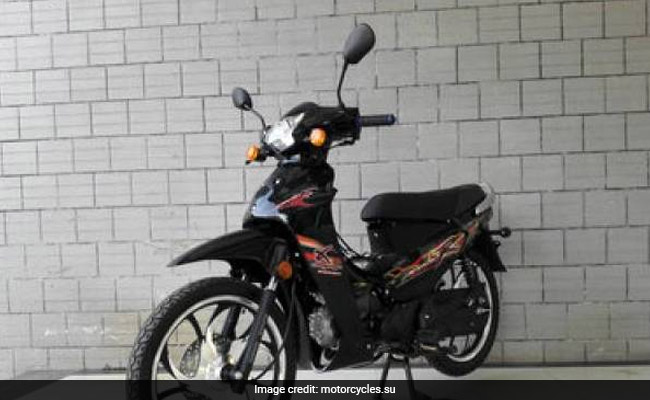 A large number of Chinese Kenbo bikes are used illegally in Mizoram, along Myanmar border

A sleek and spacious motorcycle made by the Chinese firm Kenbo may look odd in the rest of the country, but not in Mizoram, where the market has been flooded by Chinese contraband smuggled from Myanmar.

The motorcycles, besides being illegal, also turn out to be carriers for narcotics through the border with Myanmar, sources have said.

A large number of drugs, including heroin and various forms of methamphetamine, have been seized by Assam Rifles personnel, state excise, narcotics department and the police from people riding such bikes, sources said.

The Mizoram government has banned the China-made Kenbo motorcycles of 125 cc in border districts, sources said.

The state government notification follows a Home Ministry ban on bringing the Chinese vehicle to India.

Though the motorcycles are made outside the country and are not registered by the Mizoram transport department, a large number of them are brought into the state, especially along the 404-km border in Mizoram’s Champhai, Hnahthial, Lawngtlai, Siaha and Serchhip districts.