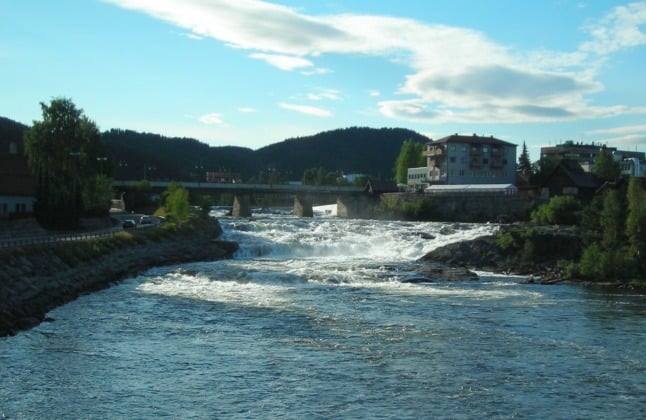 Five killed in bow and arrow attack in Kongsberg

A man armed with a bow and arrows killed five people and wounded two others in southeastern Norway on Wednesday, police said, adding they had arrested the suspect and could not rule out a terrorist motive.

The attack took place in several locations in the town centre of Kongsberg, which lies around 80 km to the southwest of Oslo, at around 6:30 pm.

The attack started shortly before 6:30 pm and was described as covering a large part of Kongsberg, including a Coop supermarket. The suspect was arrested at 6:47 pm, police said.

Police said the suspect, who they say acted alone, had been taken to a police station in the nearby town of Drammen.

Following the attack, Norway’s police directorate has confirmed that police officers across Norway will be temporarily armed.

“What we have heard from Kongsberg tonight testifies that a cruel and brutal act has been committed. We still know little about what happened and what is behind it, but we know that several innocent people were killed and that several were injured,” Støre said in a post on Facebook.

“The reports that come from Kongsberg tonight are horrible. It is a very tragic situation that affects the Kongsberg community,” Solberg said at a press conference at 10:45pm on Wednesday.

“These events have shaken us,” Solberg added.

The mayor of Kongsberg, Kari Anne Sand, told newspaper VG the attack was “a tragedy for all those involved.”

“We are doing all we can,” she added. “Right now it is a chaotic situation, and there are a lot of rumours.”

A 37-year-old Danish national has been charged over the killing of five people in a bow and arrow attack in the Norwegian town of Kongsberg, police have confirmed.

Norwegian police released a statement early on Thursday confirming the arrest and charge of the Danish citizen living in Kongsberg, countering earlier television reports alleging the attacker was a Norwegian man.

“A 37-year-old man has been arrested and charged after five people were killed and two injured in Kongsberg centre on Wednesday night,” said the police statement.

“The man is a Danish citizen but lives in Kongsberg. He was taken into police custody in Drammen on Wednesday night.”

Støre to take over from Solberg as PM

Jonas Gahr Støre will take over from the outgoing Erna Solberg as Prime Minister of Norway.

You can read about the key details you need to know about here.