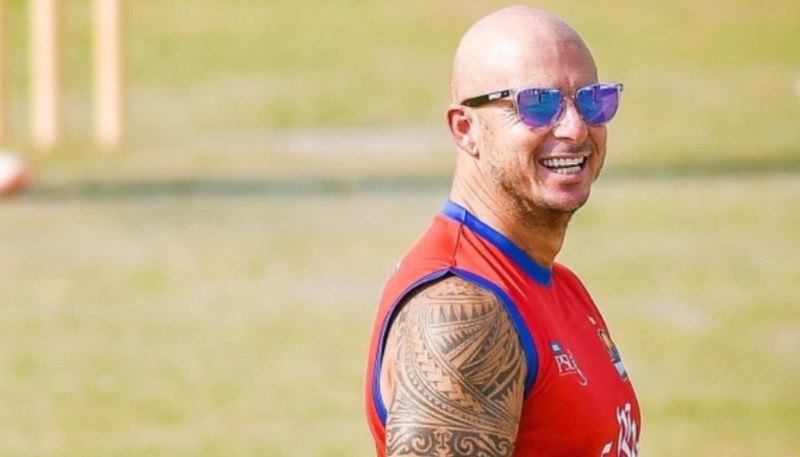 Former South Africa batsman Herschelle Gibbs has accused the Board of Control for Cricket in India (BCCI) of “trying to prevent” him from participating in the inaugural Kashmir Premier League (KPL) and bringing their “political agenda with Pakistan into the equation”.

Gibbs, who is a part of KPL franchise Overseas Warriors, made the accusation in a tweet, adding that the BCCI has also threatened of denying him entry in India if he participates in the league.

“Completely unnecessary of the BCCI to bring their political agenda with Pakistan into the equation and trying to prevent me playing in the KPL,” the Proteas great said. “[They are] also threatening me saying they won’t allow me entry into India for any cricket related work. Ludicrous.”

Later, Gibbs told SportsKeeda that the person issuing the threat was BCCI Secretary Jay Shah. “It came from Mr Shah. (The) message was sent to Graeme smith who passed it on to me,” he said.

The first-ever edition of KPL is scheduled to begin from August 6 and conclude on August 16. It comprises five franchises representing cities of Azad Jammu and Kashmir, while a sixth franchise named Overseas Warriors is reserved for overseas Kashmiris.

The T20 league, similar in stylings to the Pakistan Super League, will feature a mix of Pakistan’s domestic and international talent.