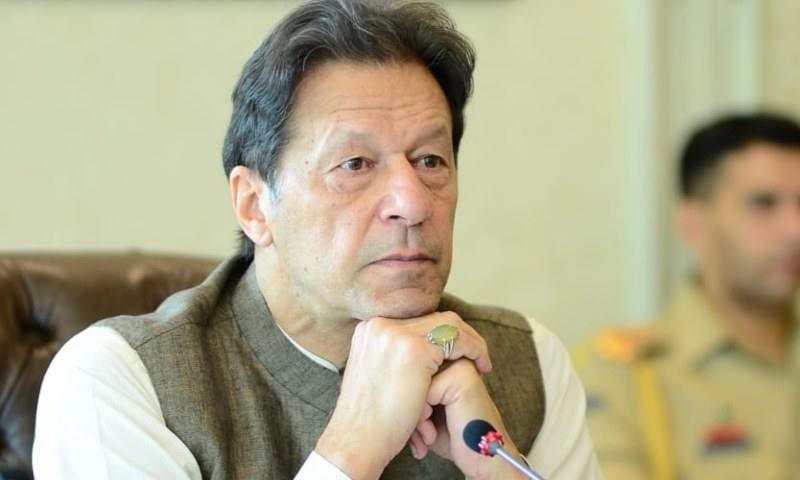 ISLAMABAD: Prime Minister Imran Khan on Wednesday decided to cleanse Sindh of street crimes, lawlessness and dacoits with the help of security forces and other agencies working under the federal government.

The prime minister took the decision while presiding over a high-level meeting on security issues of Sindh.

Sources in the PM House said the Centre decided to bear down on those involved in extortion, street crime and armed robberies through the four federal agencies namely Pakistan Rangers, Anti-Narcotics Force, Federal Investigation Agency and Pakistan Customs.

The four agencies would conduct operations against dacoits in different parts of the province, while the assistance of Sindh government and Sindh Police could also be sought, the meeting was informed.

On the occasion, the prime minister vowed that the federal government would ensure law and order in the province. The Centre would use all its resources to rid the people of Sindh of street crimes, land grabbers, extortionists and dacoits, he said.

PM Khan at another meeting directed the provinces to formulate a comprehensive plan for reducing dependence on imported plastic scrap through effective waste management.

For the purpose, he said, inspiration could be taken from China that imposed a ban on import of waste material, including plastics in 2017, preventing foreign inflows of waste products into the country. The prime minister said environmental protection was his government’s top priority. In this regard, waste management was imperative, he added.

In a separate meeting, the prime minister directed the Capital Development Authority (CDA) chairman/Islamabad chief commissioner Amir Ahmed Ali and Special Assistant to the premier on CDA affairs Ali Nawaz Awan to devise a strategy against the misuse of Margalla hilly range or the Islamabad areas bordering Khyber Pakhtunkhwa.

The prime minister said illegal construction activities were on the rise in the areas of both regions, particularly on the KP side.

The meeting also focused on different matters related to the development of the capital and encroachments by some influential individuals and organisations.

Just a day ago, the federal cabinet had asked the Pakistan Navy and Pakistan Air Force authorities to vacate state land and “re-demarcate” their boundaries.

PM Khan was earlier apprised of the land grabbing and misuse of National Park area, especially on the Margalla Hills. He was of the opinion that the situation in National Park area was comparatively under control but it was unbridled on the KP side.