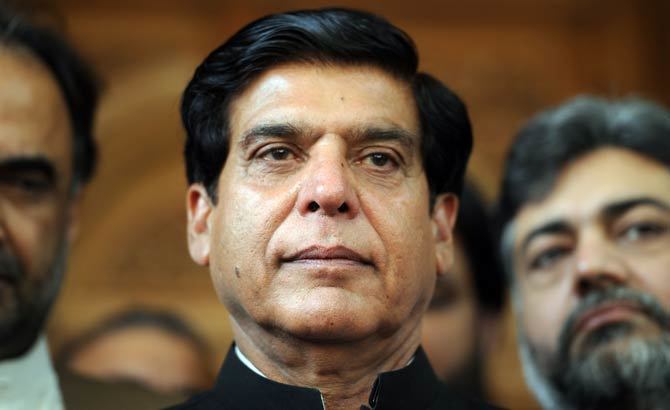 An accountability court on Thursday acquitted former prime minister Raja Pervez Ashraf, former finance minister Shaukat Tareen as well as all eight other accused nominated in one of the 11 references related to the Rs 22 billion Rental Power Projects (RPPs) cases.

Announcing the verdict in the ‘Sahiwal Rental Power Reference’ on Thursday, the accountability court judge, Muhammad Bashir, remarked that there had been no loss incurred to the national exchequer, therefore a reference could not be made against the accused.

The verdict came in an acquittal plea submitted by the former premier and PPP leader, Ashraf, as well as all the other accused in the case. They had sought acquittal under an ordinance promulgated by the Pakistan Tehreek-i-Insaf government to amend the NAB law which redefined the offence “misuse of authority” and also defined NAB’s jurisdiction.

The former premier had contended in the petition that there was no evidence with NAB regarding taking any financial benefits or kickbacks for these Rental Power Projects (RPPs) therefore as per the presidential ordinance, the procedural loopholes could not be called corruption and corrupt practice.

Ashraf, who served as premier between June 22, 2012 and March 25, 2013, was accused of receiving kickbacks and commissions from nine rental power project firms for awarding contracts for setting up their projects in 2008 to overcome the electricity crisis in the country.

At the time, he was serving as the minister for water and power and was accused of misusing his authority to obtain approval from the Economic Coordination Committee (ECC) and the cabinet for an increase in the down payment to the rental power companies from 7 per cent to 14 per cent, amounting to about Rs22 billion.

He authorised on April 13, 2009, the submission of a summary to the ECC which allegedly contained misleading facts, stating that the terms and conditions of the bidding envisaging 7 per cent advance could not be met and should be raised to 14 per cent.

NAB has investigated and filed 11 references against nine firms reportedly received more than Rs22 billion as mobilisation advance from the government to commission the projects, but most of them were accused of failing to set up plants.