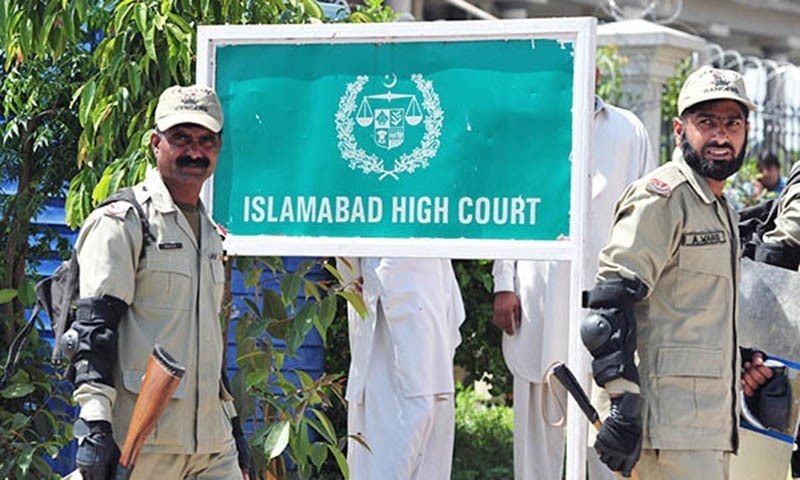 ISLAMABAD: An additional attorney general (AAG) on Thursday informed the Islamabad High Court (IHC) that the federal government was working on the policy of allotment of plots to judges and bureaucrats and would revise the criteria within a month.

FGEHA on August 17 had allotted 1,704 plots measuring one kanal to Chief Justice of Pakistan (CJP) Gulzar Ahmed, senior puisne judge and other judges of the Supreme Court, provincial high courts and BS-20 to BS-22 bureaucrats.

The court was hearing the appeal against the decision of a single-member bench dated September 2016 that directed the FGEHA to consider about 30,000 leftover applicants of previous housing schemes.

Initially, the IHC division bench in 2017 had issued a stay order against the decision of the single-member bench which was vacated last month.

Justice Minallah observed that after the stay order was vacated, the order of Sept 2016 stood revived and as a result the balloting of August 17 became void.

“The FGEHA, however, can make allotment to the applicants from the waiting list,” he added.

Mr Wadud argued before the court that a subcommittee of the federal cabinet had examined the existing policy for making allotment of plots to the government officials and other state functionaries.

He said the subcommittee after deliberating upon the policy at two appropriate forums had prepared its recommendations.

Justice Minallah remarked that the court had shown utmost restraint in this case so far to enable the government to formulate a policy. “We have vacated the stay order and as a result the allotments of August 17 have been set aside,” observed the chief justice.

Advocate Akram Sheikh, representing the FGEHA, informed the court that his client had challenged IHC’s order before the Supreme Court.

Since the additional attorney general sought a month’s adjournment, advocate Sheikh did not oppose to the request. Subsequently, the IHC put off hearing till November 17.