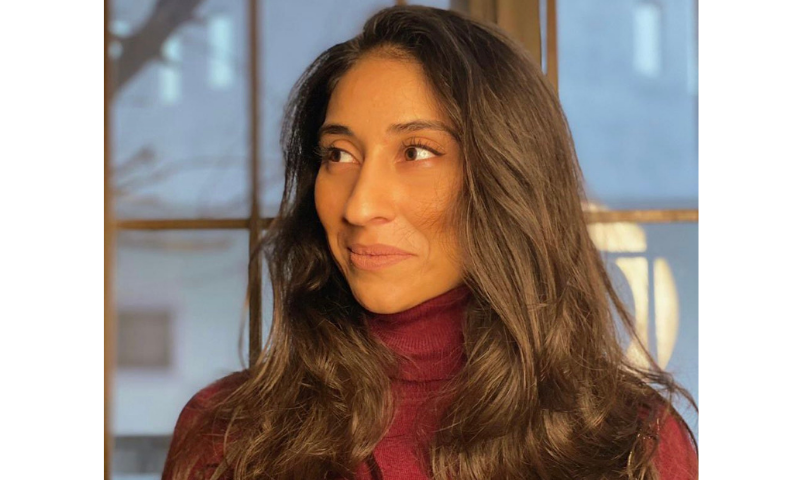 Islamabad police on Saturday arrested the parents and household staff of suspect Zahir Zakir Jaffer — accused of torturing and brutally killing Noor Mukadam — for “hiding evidence and being complicit in the crime”.

In a statement, a police spokesperson said several people including Zahir’s father Zakir Jaffer, mother Asmat Adamjee and household staff Iftikhar and Jameel were included in the investigation based on the statement of the victim’s father, former ambassador Shaukat Ali Mukadam.

Besides, people who are connected to the case as witnesses or in any other capacity are also being included in the investigation, it said, adding that evidence was being collected from all the people.

Meanwhile, sealing orders have been issued for Therapyworks where Zahir reportedly worked as a therapist, Deputy Commissioner Hamza Shafqaat said.

A day earlier, Duty Magistrate Suhaib Bilal Ranjha extended Zahir’s physical remand for two days and directed the police to produce him before the judicial magistrate at the Kohsar police station on Monday.

During the hearing, Investigating Officer Abdul Sattar informed the court the alleged killer, Zahir, tortured Noor with a knuckleduster before beheading her in Islamabad’s F-7/4 sector.

The police had recovered a pistol, knife and knuckleduster from the accused after he was taken into custody, he told the court.

He said clothes of the deceased and blood samples had been obtained from the crime scene while statements of the witnesses were recorded under Section 161 of the Criminal Procedure Code (CrPC).

The officer sought extension in the remand of the accused, saying the police had to recover his mobile phone and that of the deceased to obtain valuable information and find out whether Zahir was in contact with anyone else.

The counsel for the complainant, Shah Khawar, earlier told Dawn that tactics were being used to compel the victim’s family for an out-of-court settlement.

According to the FIR lodged on July 19, the complainant, Shaukat Ali Mukaddam, and his wife had been away separately for errands.

He said when they returned home, their daughter was not there, adding that his wife tried to contact her on her mobile phone but it was switched off.

Later, Noor called herself and told them that she was going to Lahore with her friends and would return in a day or two and that they should not worry, Mukadam said in the FIR.

On July 20, he received a call in the afternoon from the accused who told him that Noor was not with him, the FIR said, adding that around 10pm he was informed by Kohsar police that his daughter had been murdered and asked him to come to the police station.

“The police took him to the house where he found the beheaded body of his daughter,” the FIR added.

According to Noor’s friends, the accused belonged to a leading business family and was a chief brand strategist in the company. He also worked as a therapist with Therapyworks and conducted counselling sessions and delivered lectures in leading school systems, they added.

One of the victim’s friends said Noor and Zahir had known each other since childhood and moved in the same circle.

Noor practiced her religion and was kindhearted, but due to religious issues that emerged between them, they broke up some two years ago, the friend said.

After that they only met at gatherings and events, she said, adding that after the breakup, the accused started sending abusive and threatening messages to her friends.

Revenge is the motive behind the murder, the victim’s friends said, which was also confirmed by SSP Investigation Rehman.

Placement of name on PNIL sought

The police have sought placement of the name of the accused on the Provincial National Identification List (PNIL).

Officers close to the investigation told Dawn on condition of anonymity that Zahir Jaffer was a dual national of United States and Pakistan and held passports of both countries.

They said names of people wanted by the police were placed on the PNIL for 30 days.

The officers said police directly informed the immigration authorities to put the name of wanted people on the list, which they immediately did.