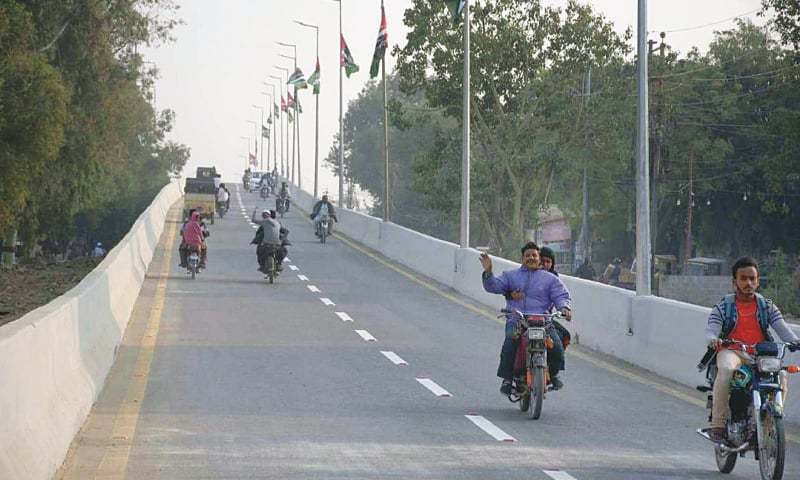 The minimum temperature recorded in Karachi on Sunday was 10.5 degrees Celsius — the lowest during the month of November in the last 10 years, according to a statement from the meteorological department.

The lowest temperature ever recorded in the city was 7.4°C in 1986.

Earlier this week, Karachi experienced its first rain spell heralding the beginning of the year’s winter season. The Met department had said the spell immediately pushed down the mercury to as low as 16°C and by the next morning it further declined to 14°C.

An official of the department warned that the city could witness more rains and get a much colder than normal winter in December when two to three “good spells of rain” could hit the city.

The last month of the year, he predicted, would be much colder than past years where the temperature could drop further compared to past trends.

“This year temperatures will be lower than usual in December,” he added. “It would be a little early to predict about January but the current model and trend suggests that January’s temperatures may remain as per past years,” he said.