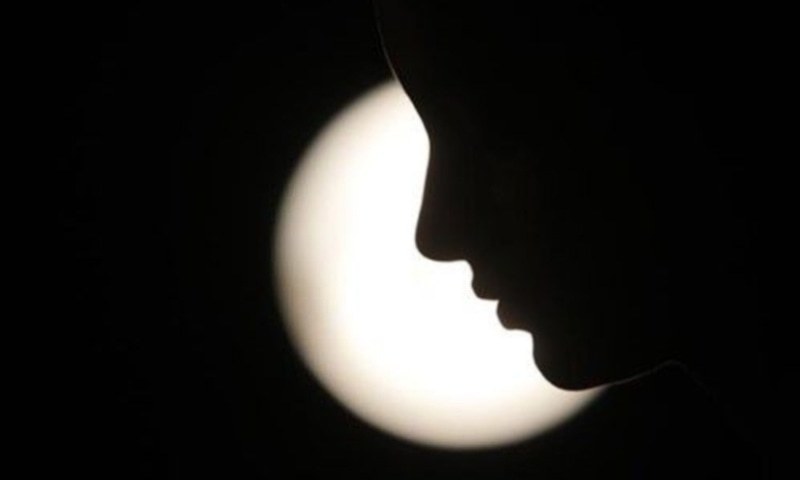 Two students of the International Islamic University Islamabad (IIUI) have been rusticated for allegedly sodomising another student at the varsity’s hostel, it emerged on Saturday.

The victim is said to be a student of the Quaid-i-Azam University (QAU) and was visiting the hostel to meet the other two.

Speaking to Dawn.com, IIUI Rector Masoon Yasinzai confirmed the incident and said the two assaulters had been in contact with the victim on social media.

He said the incident took place during the early hours of Friday morning. The victim emerged from the hostel and the guards became alarmed as he collapsed on the floor. He added that the security officer at the hostel rushed to the scene and took the student to a hospital.

“The incident was confirmed when the security officer raided the hostel. The two assaulters were illegally residing there as the room was not assigned in their names,” the rector said.

He added that both assaulters, who were students of IIUI, had been rusticated while the head of the Students Disciplinary Committee had also been terminated.

“The provost of the hostel is also on the verge of losing his job due to negligence in allowing outsiders in the hostel,” Yasinzai said. He added that the security in-charge had also been questioned on how the students were living at the hostel.

Asked whether a first information report had been registered, the rector said the victim did not want to pursue the case. “How can we take this further when he [the victim] doesn’t want to pursue it,” he said.

He said a detailed report of the incident would be presented to him on Monday, vowing to take action against all those responsible. “I will make an example out of everybody responsible for this shameful act,” he said.

Sources also confirmed that three security officials were being investigated, adding that more heads were likely to roll as several other names had emerged in relation to the incident.