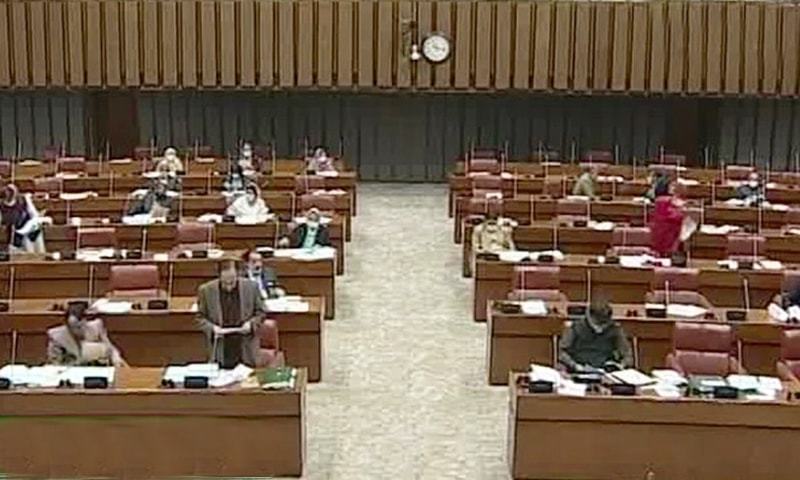 Members of the opposition staged a walkout from the Senate session on Friday after what they perceived as the lack of a satisfactory response from the government on key issues related to the China-Pakistan Economic Corridor (CPEC) Authority, including the meeting of Lt-Gen retired Asim Saleem Bajwa with the Chinese ambassador.

Umar responded that the CPEC Authority Ordinance had lapsed in May 2020 and the CPEC Authority Bill was pending in the National Assembly. He added that all administrative and financial decisions of the authority were being taken according to the rules and regulations of the related ministries.

Meanwhile, Minister for Industries Hammad Azhar also responded to the questions and said, “The Chinese ambassador also meets with opposition leaders. There is nothing wrong with meeting a person who has been associated with the CPEC Authority.”

He further questined why the opposition wanted to make an individual the prime minister of the country who was involved in the Broadsheet and Panama cases, apparently referring to former prime minister Nawaz Sharif.

Members of the entire opposition found these responses inadequate and staged a walkout in protest.