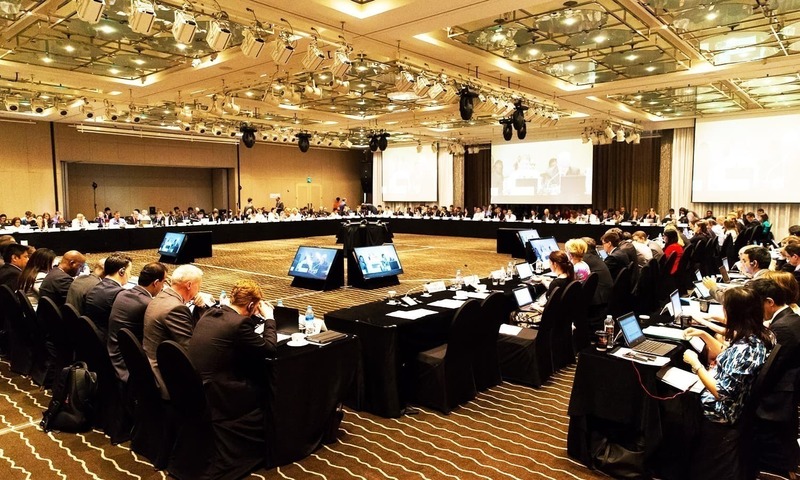 ISLAMABAD: The Foreign Office on Friday said that Pakistan’s case was not taken up at the Financial Action Task Force (FATF) meeting held earlier this week and it would continue to be on its ‘grey list’ till October.

Therefore, the decisions taken at the FATF’s plenary held in February would remain in effect, it said.

Pakistan was at the last plenary given a six-month extension (till June 2020) on the grey list for meeting the remaining requirements of its action plan with a warning that action would be taken against it if it did not show “significant and sustainable progress especially in prosecuting and penalising terrorism financing cases”.

Pakistan has been on the grey list since June 2018. The grey list comprises countries being monitored by the illicit financing watchdog for weaknesses in their anti-money laundering and counter-terrorism financing regimes.

Country will continue to be on grey list till October

Pakistan’s case was not discussed at the Paris meeting because of a decision taken by FATF on April 28 to suspend the ICRG (International Coope­ration Review Group) review process for the countries on the grey list.

Evaluation of Pakistan’s progress on the FATF Action Plan would now be made in the next plenary cycle beginning in October. The next cycle would have a new president. China led FATF from Oct 2019 to June 2020.

This situation was, however, misreported by the Indian media, which claimed that the June 24 plenary kept Pakistan on the grey list for failing to check flow of money to terror groups. Indian Ministry of External Affairs (MEA) too jumped in to exploit the misrepresentation of the situation by claiming that it vindicated Delhi’s stance about Pakistan not taking action against terrorist networks.

The FO said it rejects the remarks by MEA spokesperson and outrightly dismisses the “fabricated news reports” in Indian media.

Indian media reports in this regard, it said, were “patently misleading and part of the incessant smear campaign by India against Pakistan”.

The FO recalled that it had repeatedly warned about India’s “sinister attempts” to use FATF process for its “narrow” political gains.

“Pakistan has also been raising the issue of India’s dubious credentials as an impartial and objective assessor of Pakistan’s progress on the FATF Action Plan. India’s efforts to misuse the technical forum of FATF for discrediting Pakistan have been noticed by FATF members and are not appreciated by the international community,” it emphasised.

It called on FATF members to take note of India’s malicious campaign against Pakistan and reject its attempts to politicise the FATF process.