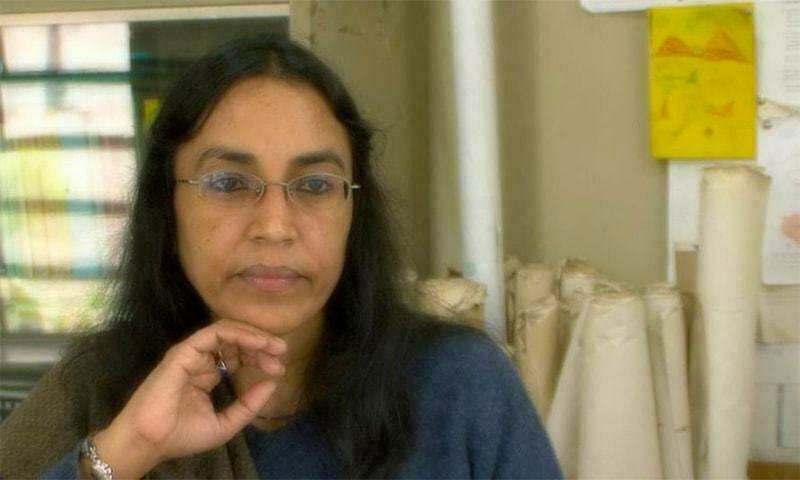 An anti-terrorism court (ATC) in Karachi dismissed on Wednesday on application moved by the prosecutor for framing an amended charge against the accused in the murder case of renowned rights activist Perween Rahman, who was shot dead in the metropolis in 2013.

The application for framing an amended charge against them for hatching a conspiracy to kill Rahman was moved by the prosecutor on October 28, the day a final verdict in the case was expected after an eight-year trial.

After hearing arguments on why an amended charge should be added against the accused in the following hearings, the court had reserved its judgement on the matter on November 15.

Pronouncing the verdict on Wednesday, the judge of the ATC-VII dismissed the application and directed the prosecutor, Neel Parkash, and counsels for the parties to advance their final arguments, if any, at the next hearing on November 30.

In his application, the prosecutor had argued for the framing of the amended charges on the basis of an accused person’s confessional statement recorded before former SSP investigation-(I) West Zone Akhtar Farooqui and the information Farooqui had shared with the court following that.

Parkash had stated that he had gone through the contents of Raheem Swati’s confessional statement, which was recorded before Farooqui under the Section 21-H of the Anti-Terrorism Act, 1999, adding that Farooqui, too, had clearly deposed about the hatching of a conspiracy by the accused persons for committing Rahman’s murder, which was a matter of record.

He had, therefore, pleaded the court to frame an amended charge against the accused persons for hatching the conspiracy to kill Rahman under the Section 120-B (punishment for criminal conspiracy) of the Pakistan Penal Code.

The defence counsel, on the other hand, had opposed the application, dubbing it a tactic to delay the murder case’s verdict, which was reserved on October 15 following an eight-year-long trial.

Rahman, who was heading the Orangi Pilot Project (OPP) and had devoted her life to the development of impoverished neighbourhoods, was gunned down near her office in Orangi Town on March 13, 2013.

Initially, a case for her murder was registered under Sections 302 (premeditated murder) and 34 (common intention) of the Pakistan Penal Code at the Pirabad police station. Later, Section 7 (punishment for acts of terrorism) of the Anti-Terrorism Act, 1997, was added to the first information report on the basis of a judicial inquiry conducted by then district and sessions judge (west) Ghulam Mustafa Memon on the orders of the Supreme Court.