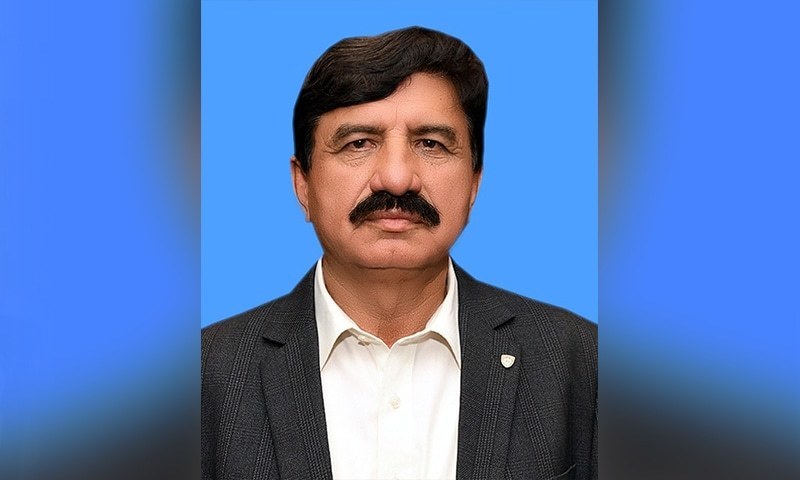 An investigation report, made public on Wednesday by the Election Commission of Pakistan (ECP), has found that PTI MNA Fakhar Zaman, in connivance with two officials, attempted to rig the NA-45 (Kurram tribal district) by-election through fake postal ballots.

The 147-page report, compiled by Khyber Pakhtunkhwa Joint Provincial Election Commissioner Haroon Khan Shinwari and Director (Elections) Khushal Zada, found Zaman to be primarily responsible for the rigging scheme, adding that he had violated Section 175(b) of the Elections Act 2017.

The by-election was held on February 19, earlier this year, with the PTI’s Fakhar Zaman emerging as the returned candidate.

The rigging attempt was unearthed by the ECP in February, days before the by-election was scheduled to be held, triggering departmental inquiries against police officers and other people concerned in the scam involving hundreds of bogus applications.

At the time, around 600 applications for postal ballots were received by the ECP from the police department for the by-election in NA-45, Kurram-1, and the inquiry found them all to be bogus with two applicants dead, five individuals currently abroad and several others terminated and retired officials and some others having quit voluntarily.

The report further said that many of the signatures belonged to deceased individuals or retired police officers and that the postal ballot applicants were not even on duty on the day of the by-poll.

The investigators found that Zaman had chalked up the matter as a scheme by the opposition and also presented a fake order allegedly issued by the Election Commission of Pakistan declaring him ineligible, which the PTI MNA had used to claim that his opponents wanted to spoil the by-election by spreading fake orders.

As for the DSP, the report said: “The application forms for issuance of postal ballot papers emanated from the office of Central Kurram DSP Muhammadi Khan, received to RO (returning officer) by post, were found manoeuvred by the then contesting candidate now the returned candidate Zaman in violation of Section 175(b) of the Elections Act 2017.”

It said the DSP had “signed all the applications illegally without authentication and verification” in an attempt to use his official position to influence the election results in Zaman’s favour and thus violated Section 187 of the Elections Act.

Wasiullah, meanwhile, had taken the applications in bulk to the local post office for dispatch to the NA-45 RO and also violated Section 187, the report added.

The report called for strict action to be pursued against those responsible.

A three-member bench headed by Chief Election Commissioner (CEC) Sikandar Sultan Raja heard the case on Tuesday. The CEC asked whether the respondent had received copies of the report.

Zaman’s counsel replied that the copy had been received though further details were needed.

“What additional documents do you need now?” the CEC questioned, instructing the provision of more details to the respondent.

The ECP adjourned the case till November 3.