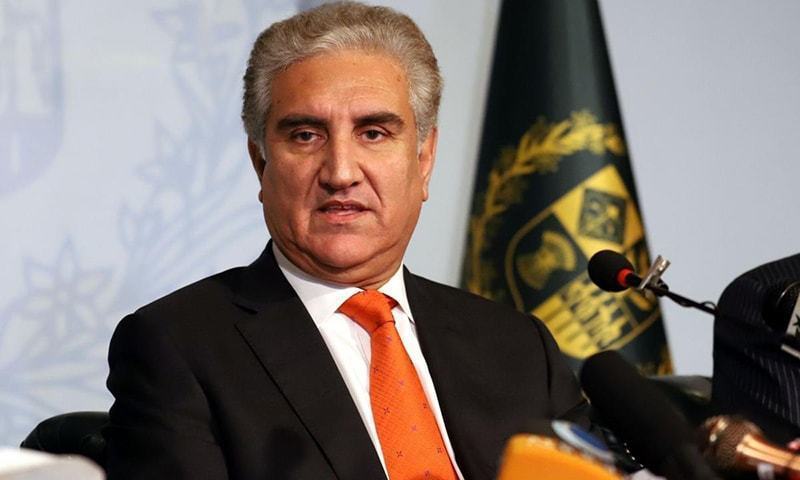 ISLAMABAD: Pakistan on Saturday said it was ready to reopen Kartarpur Corridor from Monday (tomorrow) and invited India for a discussion on protocols for the safe visit of pilgrims during the Covid-19 pandemic.

Foreign Minister Shah Mehmood Qureshi tweeted: “As places of worship open up across the world, Pakistan prepares to reopen the Kartarpur Sahib Corridor for all Sikh pilgrims, conveying to the Indian side our readiness to reopen the corridor on 29 June 2020, the occasion of the death anniversary of Maharaja Ranjeet Singh.”

Pakistani gesture came days after India further lowered diplomatic ties with Pakistan by asking Islamabad to halve its diplomatic presence in Delhi. India reciprocally announced reduction in the strength of its mission in Islamabad.

The Foreign Office in a statement said: “The Kartarpur Corridor is a true symbol of peace and religious harmony.”

The nearly 4km long Kartarpur Corridor, which provides visa free access to Indian Sikh pilgrims to visit Gurdwara Darbar Sahib — where the Sikhism founder Guru Nanak lived and died at the start of the 16th century — was inaugurated on Nov 9 last year by Prime Minister Imran Khan as part of commemoration of the 550th birth anniversary of the Sikh saint.

It has, however, been closed for pilgrims since March 16 because of the Covid-19 outbreak.

The FO said India had been invited to work out necessary SOPs for the reopening of the corridor for ensuring adherence to health guidelines.

There was no formal response from India on the Pakistani offer.

India had reluctantly joined the project when it was announced by the Pakistan government in 2018 out of fear of a strong reaction by Sikhs, if it were to reject the Pakistani proposal.

Under the agreement governing the operations of the corridor, up to 5,000 pilgrims can use it on any day, while 10,000 devotees are allowed to visit the shrine on special occasions like Gurpurab and Baisakhi.

The corridor, however, did not attract much pilgrim traffic during over four months it remained open, although its opening was a longstanding Sikh demand. Even on the inauguration day, only 700 pilgrims used it against expectation of about 10,000 coming over.

Pakistani officials believe that lesser visits were because of hurdles created by Indian authorities.