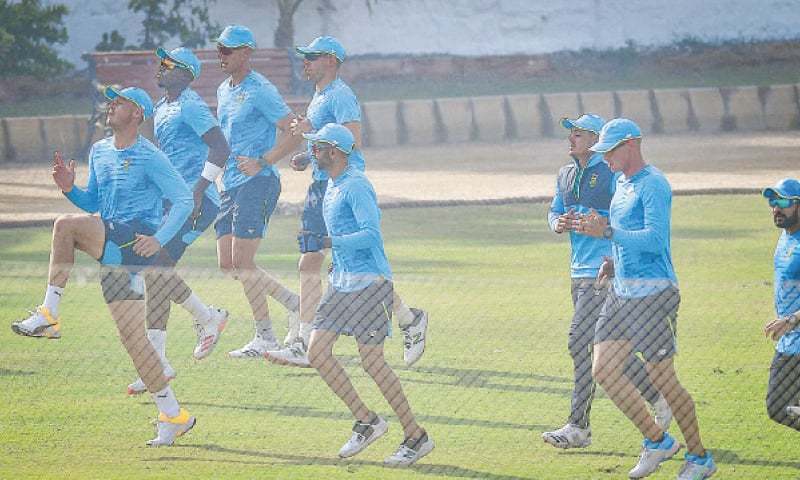 South Africa have selected a much-changed squad for their three-match Twenty20 series in Pakistan to allow members of the Test side to prepare for a home series against Australia that is scheduled to start in April.

The T20 matches will be played from February 11-14 in Lahore and will feature very few of South Africa’s leading players in the format, with the likes of Quinton de Kock, Rassie van der Dussen, Kagiso Rabada, Lungi Ngidi and Anrich Nortje all returning home after the two-match Test series.

The squad will instead be captained for the first time by Heinrich Klaasen, with uncapped seamer Okuhle Cele, wicketkeeper Ryan Rickleton and batsman Jacques Snyman all included.

“The Covid-19 pandemic has compelled sporting bodies to find innovative ways of ensuring tours and sporting events take place as planned or with as little disruption to revised plans as possible,” South Africa director of cricket Graeme Smith said in a media release on Tuesday.

“We are not exempt from that, and have had to do a bit of outside-of-the-box thinking to ensure that we are fully prepared for a home Test tour against Australia, while having an exciting T20 series to complete in Pakistan.”