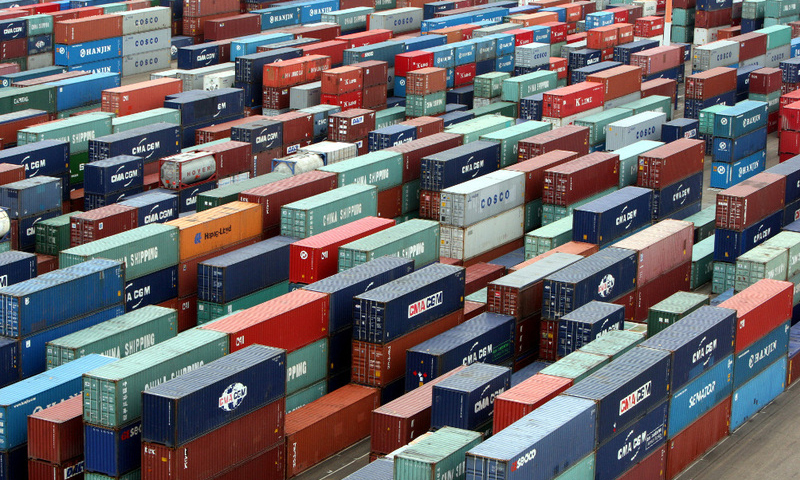 ISLAMABAD: Pakistan’s trade deficit posted double-digit rise as it widened by 21.6 per cent to $23.83 billion in the 10 months of 2020-21 from $19.59bn over the corresponding period last year, Pakistan Bureau of Statistics (PBS) data showed on Wednesday.

The trade gap has been widening since December 2020. The surge in trade deficit is mainly led by exponential growth in imports with comparative slow growth in exports proceeds from the country.

In FY20, the country’s trade deficit had narrowed to $23.099bn from $31.820bn. However, this target was now crossed in 10 months of FY21, indicating a serious pressure on external side due to rising imports.

The import bill is constantly on the rise for the past few months.

The continuous decline in imports in the first two years of the incumbent government had provided some breathing space to the government in managing external accounts despite a downward trend in exports. However, rebounding imports are likely to create pressures on the external side.

The rise in imports in the coming months will place the incumbent government in real trouble on the external side. However, the growth in remittances at the movement will be sufficient to finance the import bill.

Unofficially, it is believed that the current account deficit in FY21 will remain in the range of $4bn to $6bn by end of June.

Exports posts a growth year-on-year 129.74pc to $2.19bn in April from $0.995bn over the last year. On a month-on-month basis, exports dipped by 7.23pc. The year-on-year growth is mainly because of a substantial drop in exports in April 2020 which provided a lower base for higher growth.

In reality, the month-on-month decline is a worrisome factor for policymakers.

The value-added sector has warned the government about a possible shortage of raw materials in the upcoming months. The stakeholders have urged the federal government to allow duty-free import of cotton and cotton yarn.

The Economic Coordination Committee of the Cabinet has allowed import of cotton and cotton yarn from India but the decision was reversed one day after by the federal cabinet chaired by Prime Minister Imran Khan.

The stakeholders had warned that export orders in hand will eventually be diverted to rival countries if cotton yarn is not made available in the required quantity. In the last ECC meeting, government exempted duty and taxes on the import of cotton yarn.