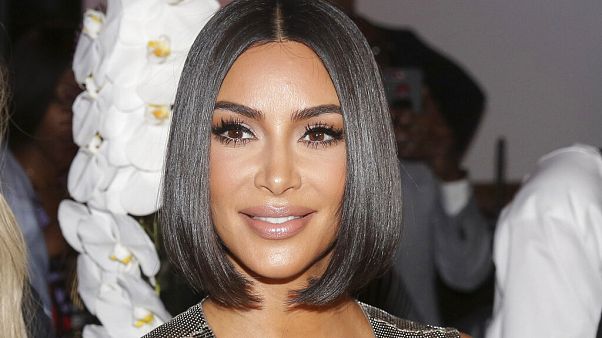 Dozens of celebrities are boycotting Facebook and Instagram for a full day on Wednesday to raise awareness of hate on the social media platforms.

Kim Kardashian West, Jamie Foxx and Michael B Jordan are among those joining the campaign.

The actor Leonardo DiCaprio said he was joining civil rights organisations in the US to call on “all users of Instagram and Facebook to protest the amplification of hate, racism, and the undermining of democracy on those platforms.”

The #StopHateForProfit movement, which is calling for a 24-hour “freeze” on Instagram on Wednesday, says Facebook is not doing enough to combat hate speech on its platforms.

In July, it persuaded hundreds of organisations to pause advertising on Facebook’s platforms, which also include Instagram and WhatsApp.

Facebook says it has reformed its monitoring of hate speech and will appoint a new senior executive to oversee civil rights issues.

But #StopHateForProfit said the platforms needed to do more to enforce anti-hate speech policies.

“We are quickly approaching one of the most consequential elections in American history,” it said in a statement.

“Facebook’s unchecked and vague “changes” are falling dangerously short of what is necessary to protect our democracy.”

#StopHateForProfit is not directed at other social media platforms such as Twitter and Reddit, which have taken “strong action against dangerous conspiracy theories”, the campaign said.