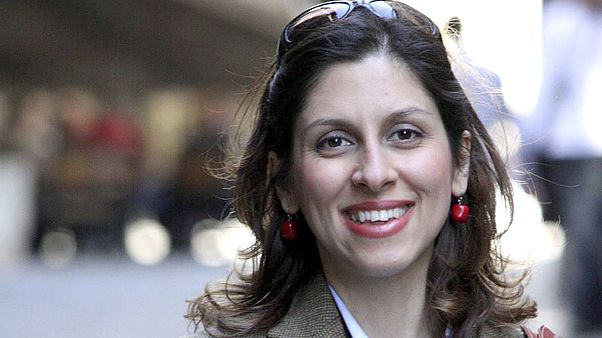 The trial of Nazanin Zaghari-Ratcliffe, a dual national detained in Iran since 2016, has been postponed.

Tulip Siddiq, MP for Hampstead and Kilburn, the London constituency where the family resides in the UK, announced on Twitter that the trial, which was scheduled to start on Sunday, had been postponed.

“She is relieved, frustrated, stressed and angry. Once again she’s being treated like a bargaining chip,” the lawmaker added.

A new date has not yet been set, according to Amnesty International UK.

Zaghari-Ratcliffe, a British-Iranian, was arrested on espionage charges and sentenced to five years in jail while on holiday with her daughter visiting family.

An employee of the Thomson Reuters Foundation, the charitable, London-based arm of the Canadian news conglomerate, she has always denied the allegations.

Her daughter Gabriella, who had been living with her grandparents, was allowed by Iranian authorities to return to the UK in October 2019.

Zaghari-Ratcliffe was released on house arrest from the Evin prison in Tehran in March as part of a move to relieve prisons during the COVID-19 pandemic.

Her family and Siddiq revealed earlier this week that she was facing fresh charges — Iranian authorities have not disclosed what they are.

“Nazanin has already been unjustly convicted once after a deeply unfair trial. It is nonsense that she should ever have even faced a second court date.

“The UK government has had four and a half years to secure her unconditional release and have failed to do so. Securing Nazanin’s release should be an absolute priority,” it added.

The UK’s Foreign, Commonwealth and Development Office said in a statement: “We welcome the deferral of this groundless court hearing, and call on Iran to make Nazanin’s release permanent so that she can return to her family in the UK.”