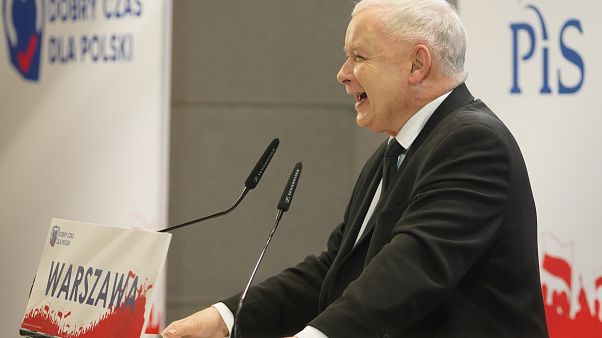 The ‘United Right’ political alliance, led by the Law and Justice Party (PSi), had been in power since 2015.

For now, PSi will carry on as a temporary minority Government, but negotiations could make it permanent or bring elections forward.

Kaczyński, 71, is a lawmaker in parliament and has no official government role, but he is widely understood to be Poland’s dominating political force, deciding government policies and appointments.

The lower house of parliament, or Sejm, approved provisions of the proposed bill that include the prohibition of breeding fur animals and limitations on ritual slaughter.

Law and Justice managed to get the bill passed with the support of opposition lawmakers.

Suski confirmed that Kaczyński told members of Law and Justice’s junior partners in a closed-door meeting before the vote that “the tail cannot wag the dog.”

Suski said it was important to not accept cruelty to animals, adding “only good people should govern Poland.”

The next Parliamentary election is scheduled for 2023.