As digitalization blurs the physical borders between countries, it is estimated that the total global cross-border payment flow can surpass USD156 trillion by 2022.

In the European Union (EU), the Single Euro Payments Area (SEPA) is a timely solution that enables customers to make seamless cross-border payments between euro countries. But the successful implementation of SEPA could largely be attributed to the fact it is governed by the European Central Bank (ECB), who already is the financial regulator for 19 EU member states. Furthermore, the single Euro currency within the region certainly makes things smoother.

Asia Pacific countries do not have these common denominators. Implementing an effective cross-border payments solution would also mean overcoming challenges such as different currencies and financial regulators. However, despite these obstacles, Singapore is demonstrating leadership in trailblazing the cross-border payments scene.

Making A Leap in Cross-Border Payments Arrangement with Thailand

Singapore’s leadership is evident when the linkage of Singapore’s PayNow and Thailand’s PromptPay real-time retail payment systems was successfully launched in April 2021. It is the first of its kind in the world as it mirrors the convenience of making domestic payments via PayNow or PromptPay in a cross-border transfer. 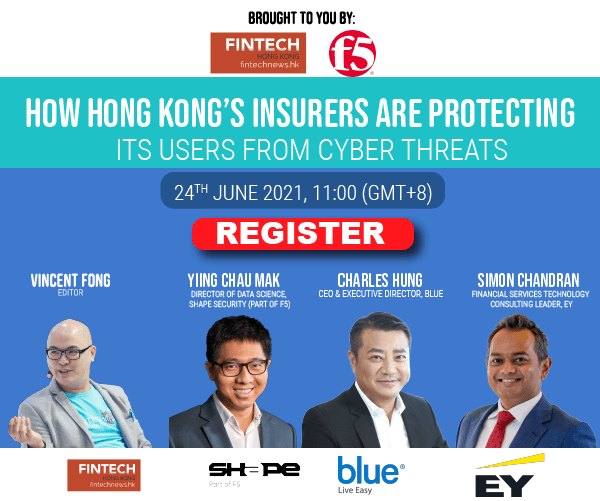 The linkage would enable customers of the participating banks in both countries to make transfers between the two countries of up to S$1,000 daily, simply through a mobile number. The transfer will be completed in minutes, a stark improvement from the normal cross-border remittances, which usually take an average of 1-2 days.

The linkage also aligns with the work of the G20, an international forum of the world’s major economies, to enhance the speed, access, cost, and transparency of cross-border payments.

In a media release by the Monetary Authority of Singapore (MAS), Ravi Menon, Managing Director of MAS promises that the pioneering effort is only the beginning and sheds light on MAS’ shared objective with the Bank of Thailand (BOT) to work with other ASEAN countries to establish the linkage across ASEAN, especially because of the rapid growth in the digital economy space.

The Chief Fintech Officer of MAS, Sopnendu Mohanty also announced that India is the next focus, with sights also set on Africa. Furthermore, the Deputy Governor of Bank Negara Malaysia (BNM), Datuk Shaik Abdul Rasheed bin Abdul Ghaffour has also previously revealed that the revolutionary linkage will soon include the DuitNow funds transfer platform in Malaysia.

Project Dunbar: The Next Frontier in Cross-Border Payments Solutions

Singapore is clearly determined to progress further on this journey to improve cross-border payment solutions. Recently, Sopnendu Mohanty revealed an experimental project that is in the works that will enable banks to use blockchain and central bank digital currencies (CBDC). This would then result in faster, cheaper, and safer cross-border payments. A Distributed Ledger Technology (DLT)-based ledger could also help to reduce foreign exchange and settlement costs. The pilot will primarily be focused for the use of commercial banks to make international transfers.

Through this Project Dunbar, MAS is collaborating with the Bank for International Settlements (BIS) and the larger central banking community to design, develop, and test new multiple CBDC models for cross-border settlements. It will initially focus on the development of a common platform for multi-CBDC settlement that can meet the requirements of central banks and financial institutions alike.

Project Dunbar is built on the result of Project Ubin, a multi-phase collaboration initiative between MAS and the industry to explore the use of DLT for the clearing of payments and securities. Through Project Ubin, a prototype multi-currency wholesale settlement network was successfully developed. This allowed for the issuance or distribution of various digital currencies on a common network.

In July 2020, MAS reported that upon testing the prototype with over 40 financial and non-financial firms, the potential of the prototype was validated in providing faster and cheaper cross-border payment transactions, foreign currency exchange, and smart contracts for escrow and trade.

Project Ubin also led to the formation of Partior, a technology company that is working with DBS, J.P. Morgan, and Temasek Holdings (Singapore’s state-owned investment company) to develop an open industry platform to accelerate payments, trade, and foreign exchange settlements. Piyush Gupta, the Chief Executive Officer of DBS, believes that the current challenges which include delay due to the need for validations from banks on payment details will be eliminated through the benefits of blockchain solutions and smart contracts technology. Although the platform is initially targeting flows between Singapore-based banks in SGD and USD, there are plans to include other markets and currencies such as the euro and sterling.