New York-based digital asset custodian Fireblocks announced that it has raised US$310 million in a Series D funding round, boosting the company’s valuation to US$2 billion.

The round was co-led by Sequoia Capital, Stripes, Spark Capital, Coatue, DRW VC and SCB 10X, the venture arm of Thailand’s Siam Commercial Bank, whose investment marks the third global bank to invest in Fireblocks alongside BNY Mellon and SVB Capital.

While continuing its strategic expansion, Fireblocks intends to scale all business lines, adding more customers and partners to its ecosystem.

Since its inception in 2019, Fireblocks has raised a cumulative total of US$489 million from the global VCs including Cyberstarts, Eight Roads, Tenaya Capital, Swisscom, Paradigm, Ribbit Capital, and Coatue. 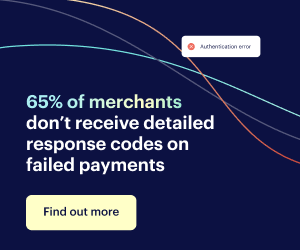 The Fireblocks platform propagates the expansion of digital asset use cases beyond bitcoin into payments, gaming, NFTs, digital securities and ultimately allows any business to become a digital asset business.

Fireblocks’ technology can be white labeled for crypto custody solutions, allowing new and established financial institutions to implement direct custody on their own without having to rely on third parties.

According to Fireblocks, its platform is now adopted by over 500 institutions and securing over one trillion dollars in digital assets. 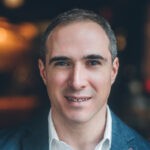 “We’re thrilled to be able to expand our company and infrastructure through this new injection of funds.

Looking ahead into the growth of the industry, there is massive potential for us to continue stepping in and being a trusted partner to financial institutions and other organisations looking to enter the space safely and seamlessly.”