Good evening! Catch up on some of the main headlines on Tuesday, March 2.

Parliament: 1,700 flats surrendered to HDB over past 5 years, reasons include divorce 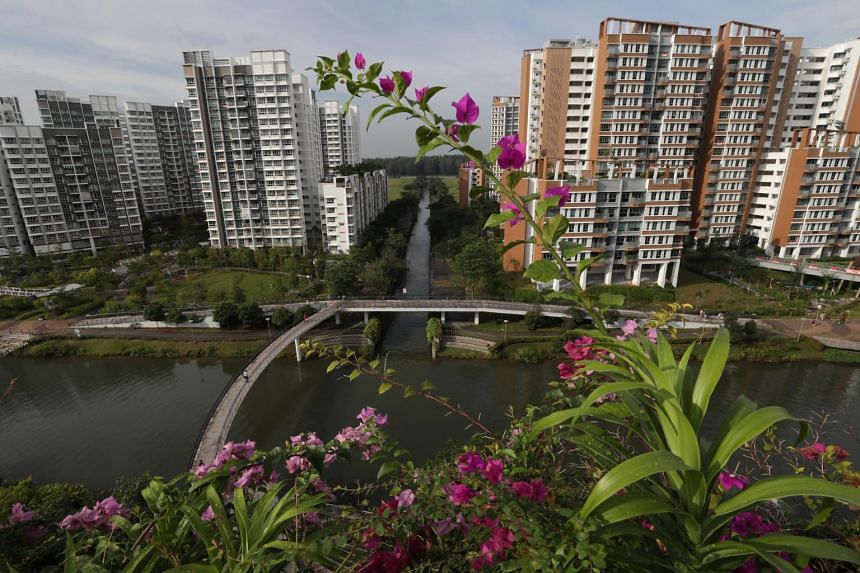 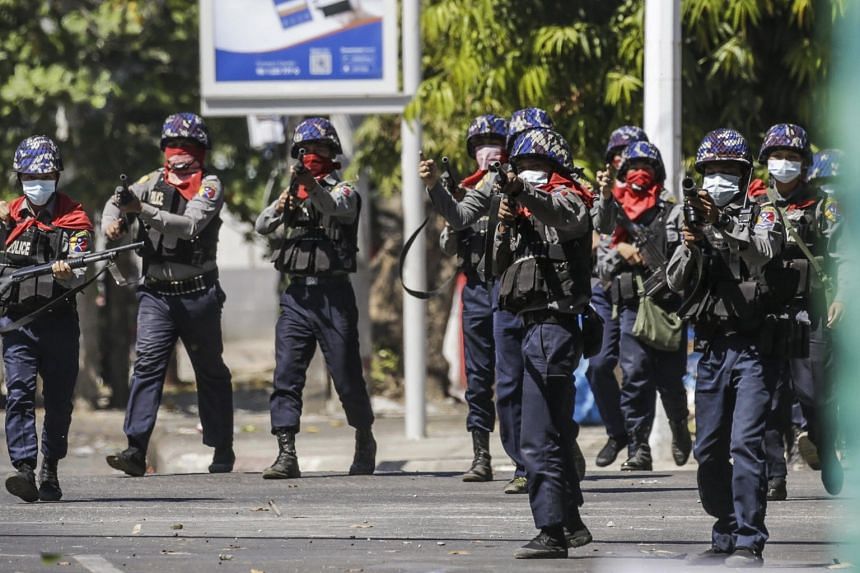 Slightly hazy conditions with burning smell in parts of Singapore on Tuesday morning due to hot spot in Johor: NEA 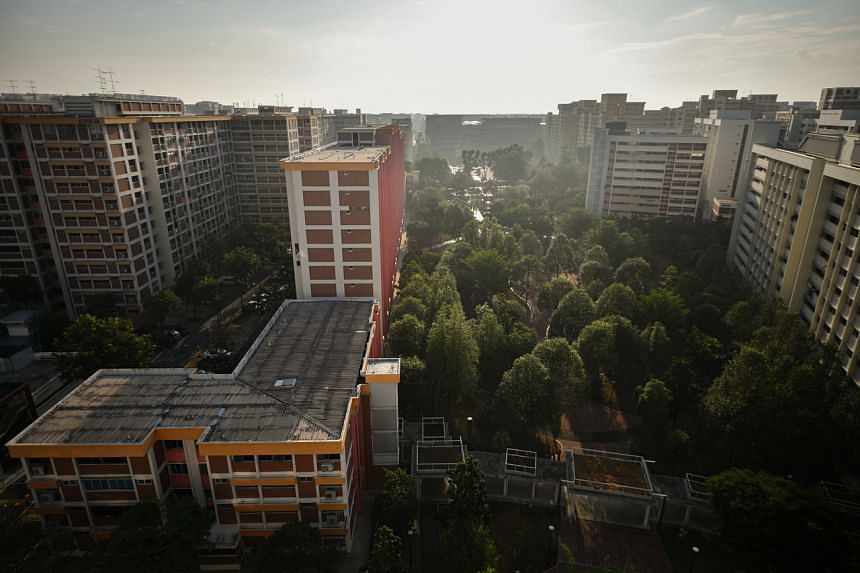 The hot spot was detected in Johor in the late afternoon on Monday. 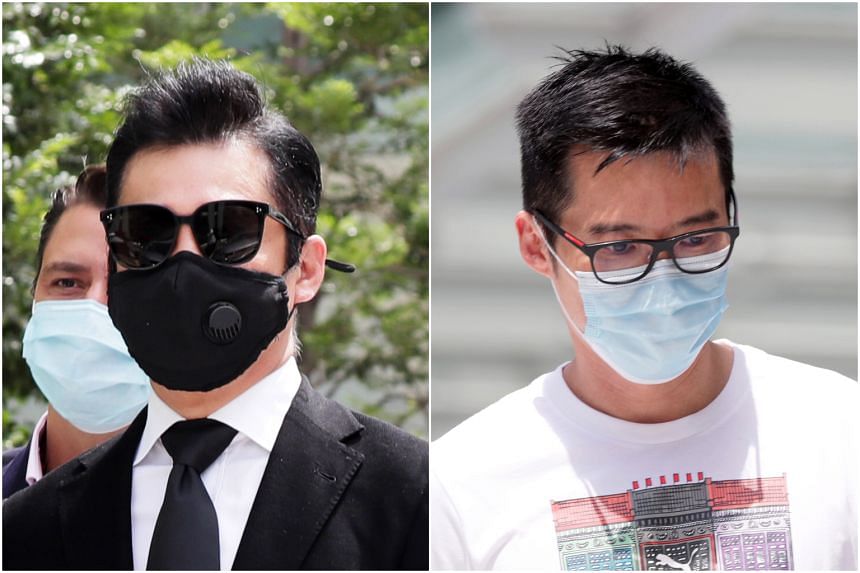 13 people attended the party at a condominium apartment in Daisy Road off Braddell Road.

Remains found in pot case: Mum gets discharge not amounting to acquittal for murder of toddler 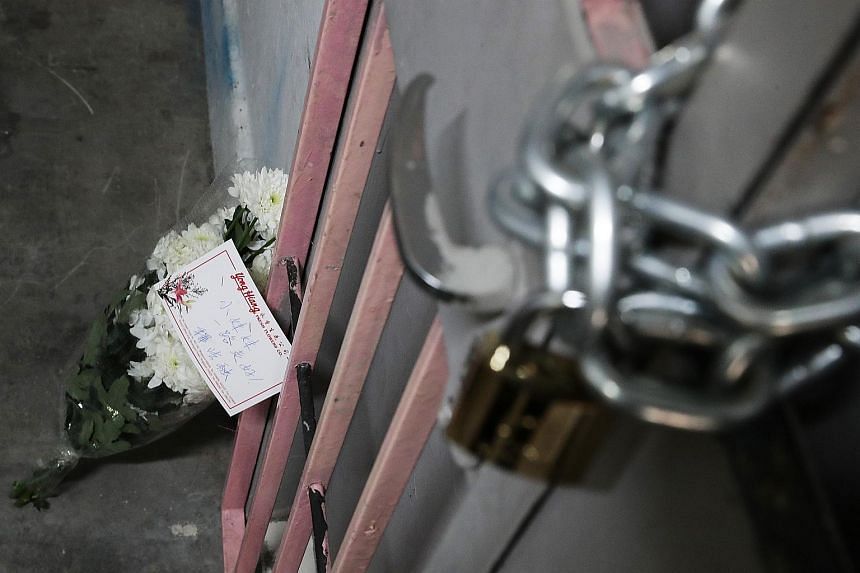 She can still be prosecuted for the offence later, depending on the evidence that emerges. 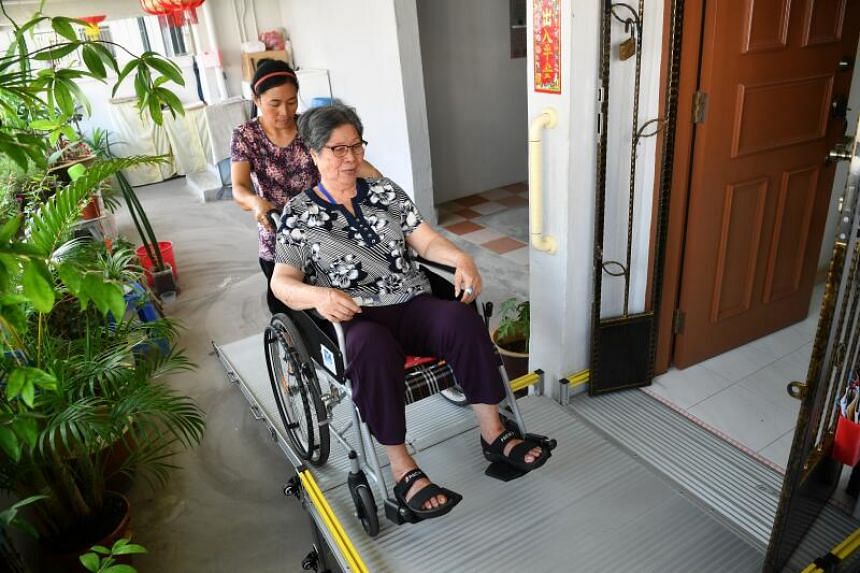 Next in line for upgrading will be a newer batch of flats built between 1987 and 1997.

Two workers who died due to Tuas fire were in their 20s, supporting families back home 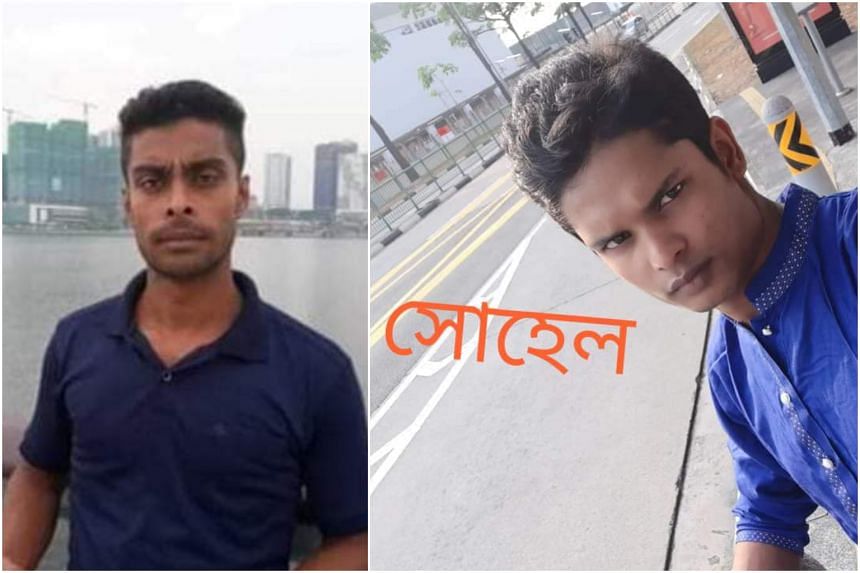 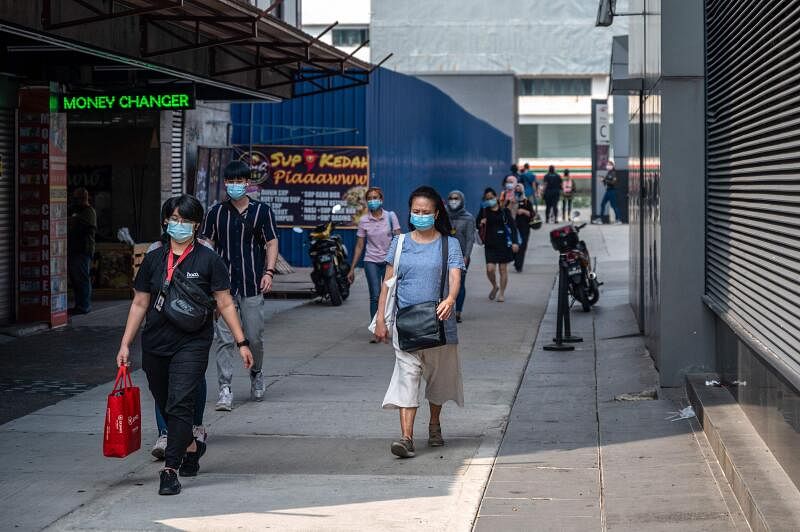 They will be placed under the more relaxed Conditional MCO from Friday. 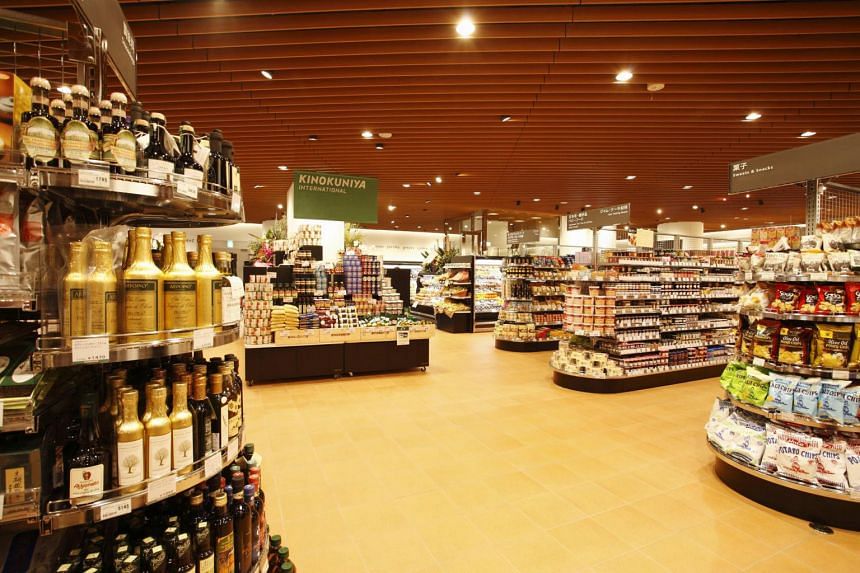 Its first pop-up venue here is at the Japan Rail Cafe at Guoco Tower in Tanjong Pagar. 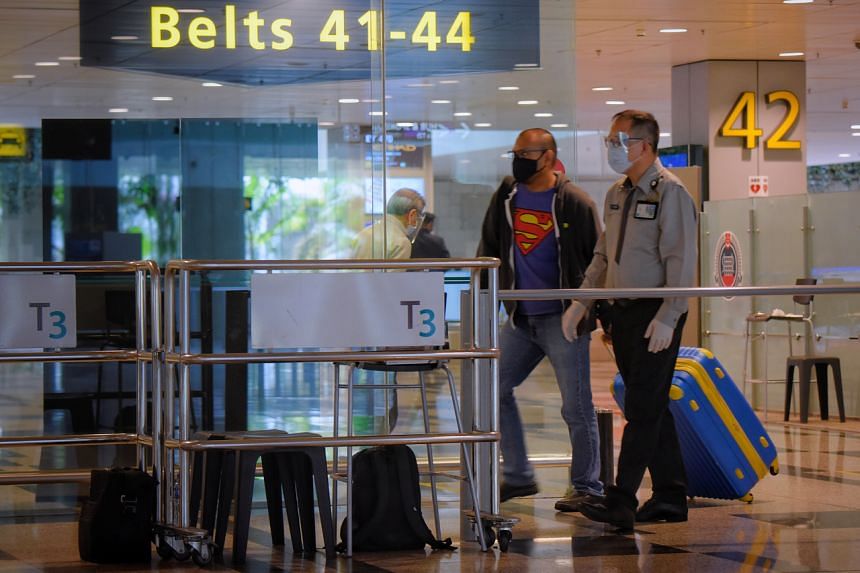 All eight had been placed on stay-home notice upon arrival in Singapore.