Singapore’s former prime minister Goh Chok Tong has urged citizens to give space to the younger ministers of the ruling People’s Action Party as they pick a new leader among themselves following the “hiccup” of the country’s prime-minister-in-waiting stepping aside.

Goh said the process, which will in effect determine who will succeed Prime Minister Lee Hsien Loong, was not just an “internal PAP problem” but a national issue. “This is an important decision for Singapore,” said Goh, who led the country from 1990 to 2004.

“The future of a country depends on its leaders. Good leaders institute good governance. Good governance delivers a safe, secure, stable and conducive environment for its people to grow, compete, succeed and flourish,” he said.

Goh was speaking at the book launch of Standing Tall: The Goh Chok Tong Years (Volume 2), the second instalment of his biography. The book was written by Peh Shing Huei, who also wrote the first volume, Tall Order, published by World Scientific.

The new volume covers Goh’s years as prime minister, shedding light on his relationship with founding prime minister Lee Kuan Yew. It also includes titbits such as how he got former US President Bill Clinton to play a game of golf with him at midnight and sealed the US-Singapore free-trade agreement.

Goh told the 4G – the term Singapore uses for its fourth generation of leaders within the cabinet – that they had to work closely as a team. “Show confidence and leadership as a group, hone your political skills, and prepare yourselves to take over the reins from the 3G,” he said.

“Deliberate carefully who among you should be the leader and band together to support the leader once the decision is made.”

In April, Deputy Prime Minister Heng Swee Keat shocked the nation when he announced he was stepping aside as the successor to Lee. Heng, 60, cited his age and health as reasons, saying the next leader of Singapore should have a “longer runway”.

His exit prompted a cabinet reshuffle just nine months after the last one, with Heng giving up his finance portfolio but holding on to the deputy prime minister role.

Goh commended Heng for his “courage and selflessness” in stepping aside, saying he had “put the interests of Singapore first, like a good leader should” but referred to the transition blip as a “hiccup”.

Singapore is used to orderly leadership transitions. When Lee Kuan Yew handed over the reins to Goh in 1990, Singaporeans had known for five years that Goh was going to take over. Similarly, it was clear from that same year, when Goh appointed Lee Hsien Loong as his deputy prime minister, that Lee was going to be the country’s third prime minister. 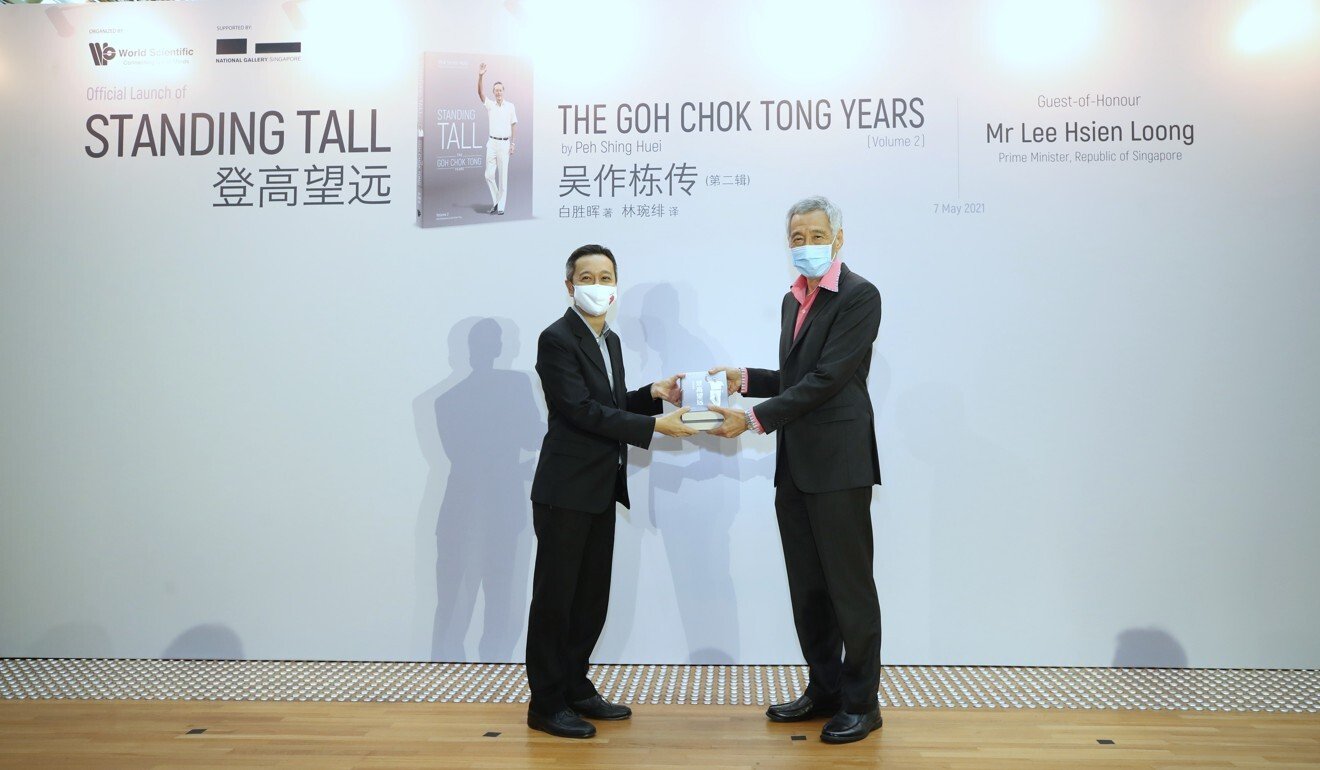 Teamwork was heavily emphasised by Goh and Lee, who was guest of honour at the book launch. Goh talked about former president Ong Teng Cheong, a PAP stalwart whose ties with the ruling party were strained after he became president and felt ministries were not forthcoming in sharing information with him.

He delved into his personal relationship with Ong, who was his deputy prime minister before running for the elected presidency. He called Ong an “invaluable member of my team”, saying they had good camaraderie and could speak frankly and debate issues thoroughly.

“We might have had different points of view but once a decision was made, all of us rallied behind it. We trusted each other. We worked as a team, with members looking out for one another. We had a shared sense of purpose. We were united,” said Goh.

In fact, Goh revealed in the book that Lee Kuan Yew had told him a minister from his generation said if he was present at the caucus – former president Tony Tan, then a cabinet minister, had gathered key 2G leaders in his Bukit Timah house to pick a leader from among them – he would not have supported Goh as his successor.

Goh said Lee thought he should know his selection was not unanimous, but “must have been confident that I would not hold it against the minister” or Lee would not have named the minister. 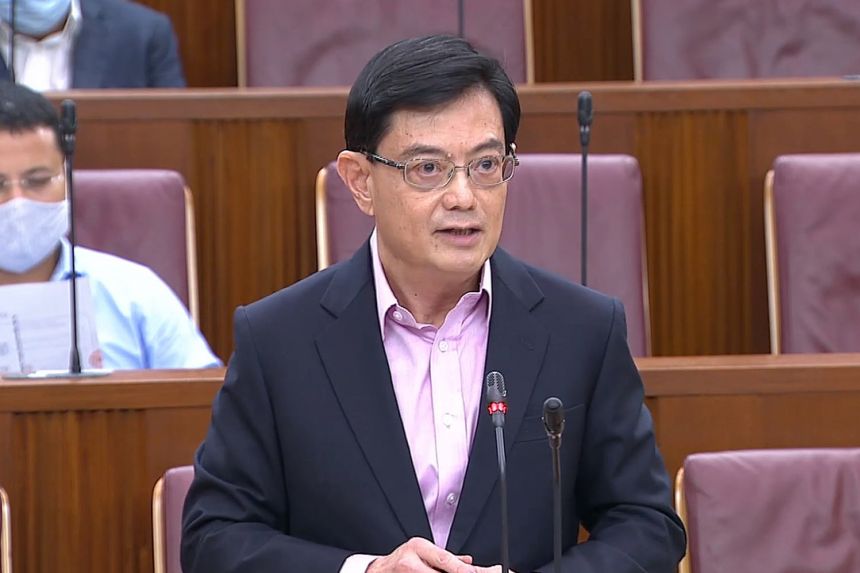 Prime Minister Lee, who was the guest of honour at the event, urged the 4G to look to the example of Goh and his team as they considered their choice for their primus inter pares, or first among equals.

“Whoever will be prime minister must first and foremost be someone who can bring the rest together. Pull them together, make the most of the strengths of each minister, and make the whole greater than the sum of its parts. And that was the secret of Chok Tong’s successful premiership,” said Lee.

Lee said Goh’s peers “supported him too and helped him succeed”, while his cabinets were “strong teams that blended older and younger ministers” and were among the strongest cabinets Singapore had.

He said he inherited a strong and experienced team from Goh, and he also wanted to hand over a strong team to his successor.

He said the recent cabinet reshuffle which takes effect on May 15 will give the 4G ministers the chance to work together in new capacities “as a team, to strengthen their mutual understanding and teamwork, and to prepare themselves to take over from me and my older colleagues”.