HSBC said that the move will reduce client onboarding time from months to weeks, improving the client experience and significantly reducing costs.

HSBC is pursuing using blockchain to support the custody of future digital asset classes. Shifting the Corda technology to Google Cloud gives the bank the option to move more of the transaction lifecycle on to the ledger in future, including issuing digital tokens instead of paper certificates. 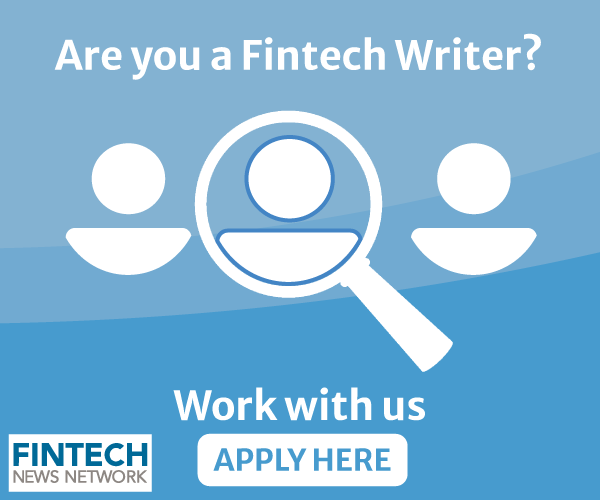 This enables global custody clients to access details of their private assets directly and in real-time instead of having to request a search of paper-based records.

As a result, they can easily keep track of when they will receive the coupon on a private debt transaction or facilitate an audit of transaction records.

The Digital Vault is currently available in Asia and will be rolled out in other regions in due course. 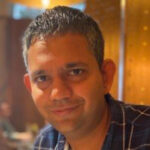 “Being the first organisation to move Corda technology to Google Cloud is a further sign of HSBC’s commitment to blockchain and cloud technologies.

As well as cutting onboarding times and reducing costs, it will help us prepare for the future, in which the full transaction lifecycle could be stored on a distributed ledger.” 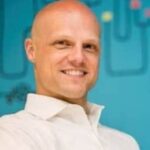 “As HSBC prepares for the future of banking, we are proud to provide the speed, scale and security of the best of cloud technology to connect consumers, businesses and ecosystems in new innovations.”