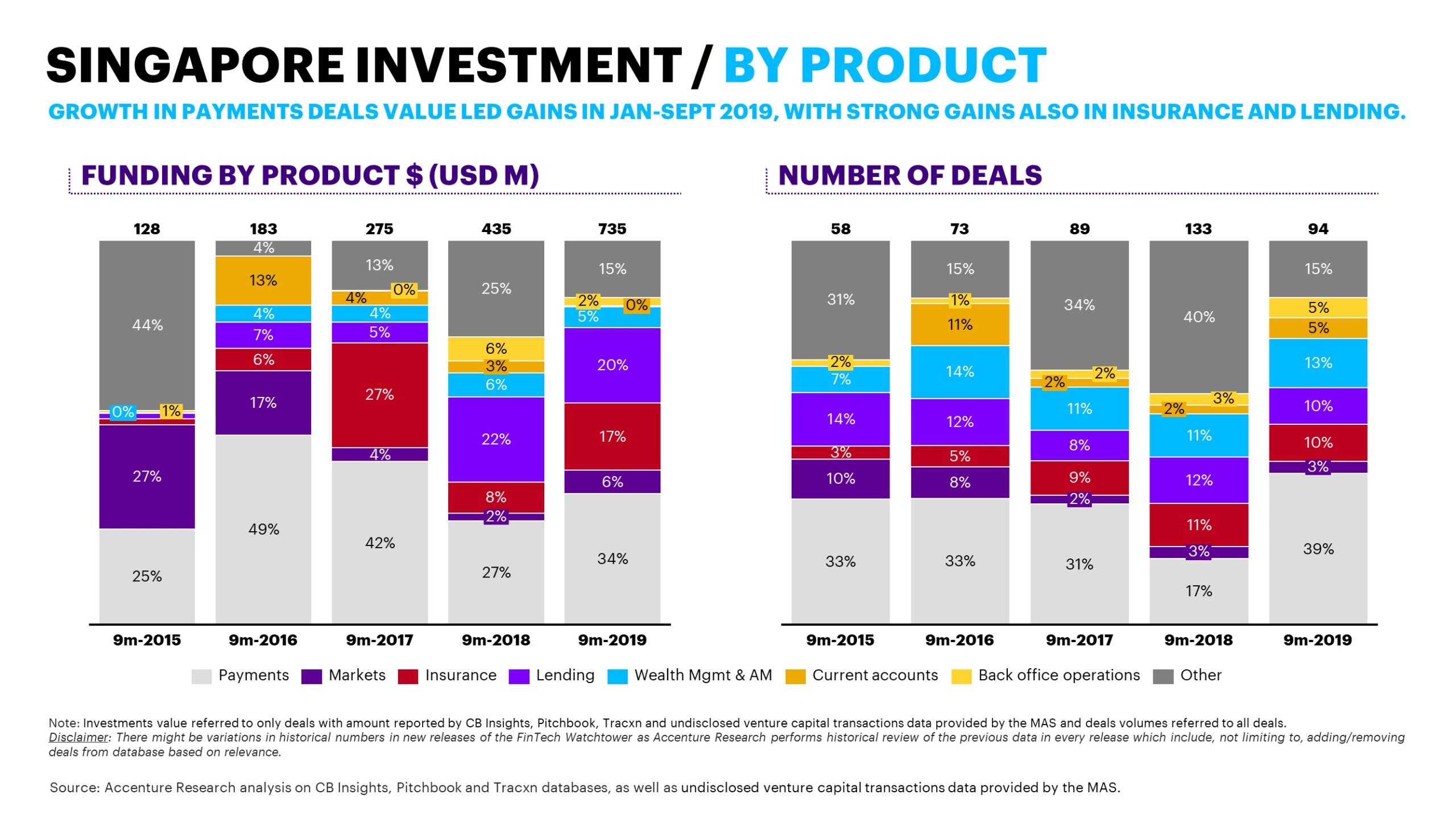 Insurtech is evolving rapidly in Asia with players taking big steps forward and deal counts multiplying as the growing wealth and middle class in huge markets like China, India and part of Southeast Asia, are bringing in opportunities for incumbents, disruptors and investors alike.

By 2029, Swiss Re estimates that Asia Pacific (APAC) will account for 42% of global insurance premiums with China forecasted to hold a 20% market share, making it the world’s largest insurance market by mid-2030.

Yet, currently, most markets across the region are largely underserved with demand in countries such as India, Indonesia, Malaysia and mainland China, remaining significantly unmet, according to a Bain & Company report.

But with governments across APAC launching supportive initiatives and passing favorable policies to support fintech, insurtech has somewhat followed that ascending trajectory with several big moves being played out over the past year or so.

In Indonesia, Qoala just raised US$13.5 million in Series A funding in the largest round ever raised by an Indonesian insurtech startup to date.

In Singapore, AMTD Digital announced earlier this month that it had acquired insurtech startup PolicyPal. PolicyPal will serve as AMTD Digital’s “key operating vehicle” as the firm aims to build an insurtech platform across the whole Asian region, it said in a statement.

Founded in 2016, PolicyPal is a digital management platform for insurance. The startup was the first to graduate from the Monetary Authority of Singapore (MAS)’s Fintech regulatory sandbox two years ago.

In February, Singapore-based insurtech firm Uncharted announced that it had purchased compatriot Shift Insurtech in a move intended at helping it becoming “the emerging global leader of insurance technology,” the company said.

In Southeast Asia, Singapore has become a hub for insurtech innovation, now boosting the region’s largest concentration of insurtech startups with about 80 companies, according to the Singapore Fintech Association’s insurtech directory.

The city-state has welcomed many insurtech players seeking to innovate and collaborate with the insurance industry, and the scene has been described as booming, industry participants told Asia Insurance Review.

Reflective of that is the surging amount of capital investors are pouring into the space. Between January and September 2019, insurtech funding in Singapore nearly quadrupled to US$128 million from US$35 million for the same period in 2018, according to an Accenture report.

In the first nine months of 2019, insurtech companies accounted for 17% of total fintech funding in Singapore, compared with just 8% the previous year.

Igloo’s offerings range from travel and personal goods insurance products to accidents and disease insurance, and its services are effective in markets including Indonesia, Malaysia, Thailand, the Philippines and Australia.

Founded in 2016 by former Grab CTO Wei Zhu, Igloo graduated from Singapore’s PayPal Innovation Lab the same year. The startup closed its Series A+ funding round in April.

But across APAC, it’s China, undeniably, that has been leading the way when it comes to insurance innovation.

With their giant platforms and extensive ecosystems, bigtechs such as Alibaba and Tencent have been at the forefront of the paradigm shift in the insurance business with some of them already having a substantial impact on the industry.

Tencent launched its insurtech subsidiary WeSure in 2017, allowing users to buy insurance products without ever leaving the WeChat ecosystem. WeSure is partnered with over 20 insurers and boasted a user base of more than 55 million, having insured over 25 million users, as of late 2019.