SINGAPORE – National swimmers Joseph Schooling and Quah Zheng Wen will enlist for national service (NS) as their long-term NS deferments have not been extended, said the Ministry of Defence (Mindef) in a statement on Thursday (Sept 16).

The enlistment process for Schooling, 26, and Quah, 24, re-commenced from Aug 31, when their deferments ended.

“As their deferment until 31 August 2021 has ended, both Mr Schooling and Mr Quah will proceed to fulfil their NS obligations, as agreed to when they applied for deferment,” said Mindef.

“They will be enlisted once the necessary pre-enlistment procedures have been completed.”

Schooling said on Thursday that he was “very grateful” for the support he has received from the Government from their “non-wavering support” in his swimming career, and said he would not have achieved the results he did, without deferring his NS.

“As a son of Singapore, I am honoured to serve my country,” he said. “More importantly, now more than ever, my family needs me. It is time for me to fulfil my filial duties.”

Mindef reiterated in its statement that long-term deferment from full-time NS is granted “very selectively for exceptional sportsmen”, assessed to be potential medal winners at international competitions like the Olympic Games and who are able to bring national pride to Singapore.

Each appeal for deferment is assessed based on stringent criteria in consultation with the Ministry of Culture, Community and Youth (MCCY), it added.

Schooling and Quah, whose deferments began in 2014 and 2015 respectively, enjoyed good outings at the Rio Olympics in 2016.

Schooling won an historic first Olympic gold medal for Singapore in the men’s 100m butterfly while also qualifying for the 100m freestyle semi-final. Quah, meanwhile, qualified for the semi-finals of the 100m and 200m fly – placing in the top 16 of each event. 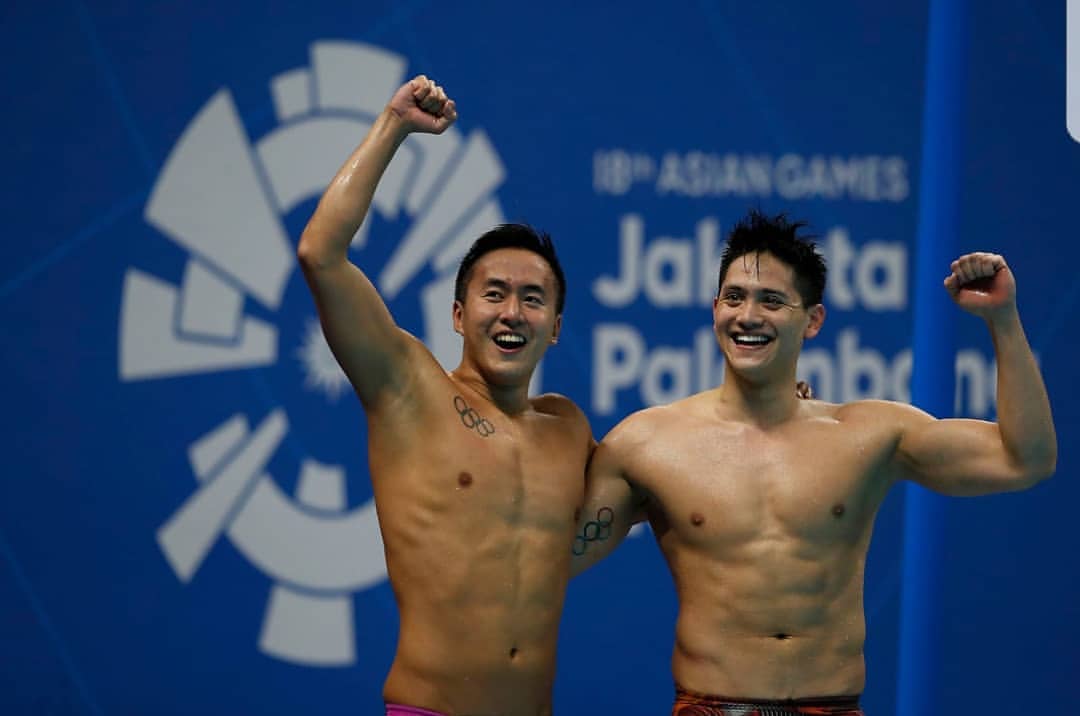 However, both endured disappointing outings at the Tokyo Olympics in July. 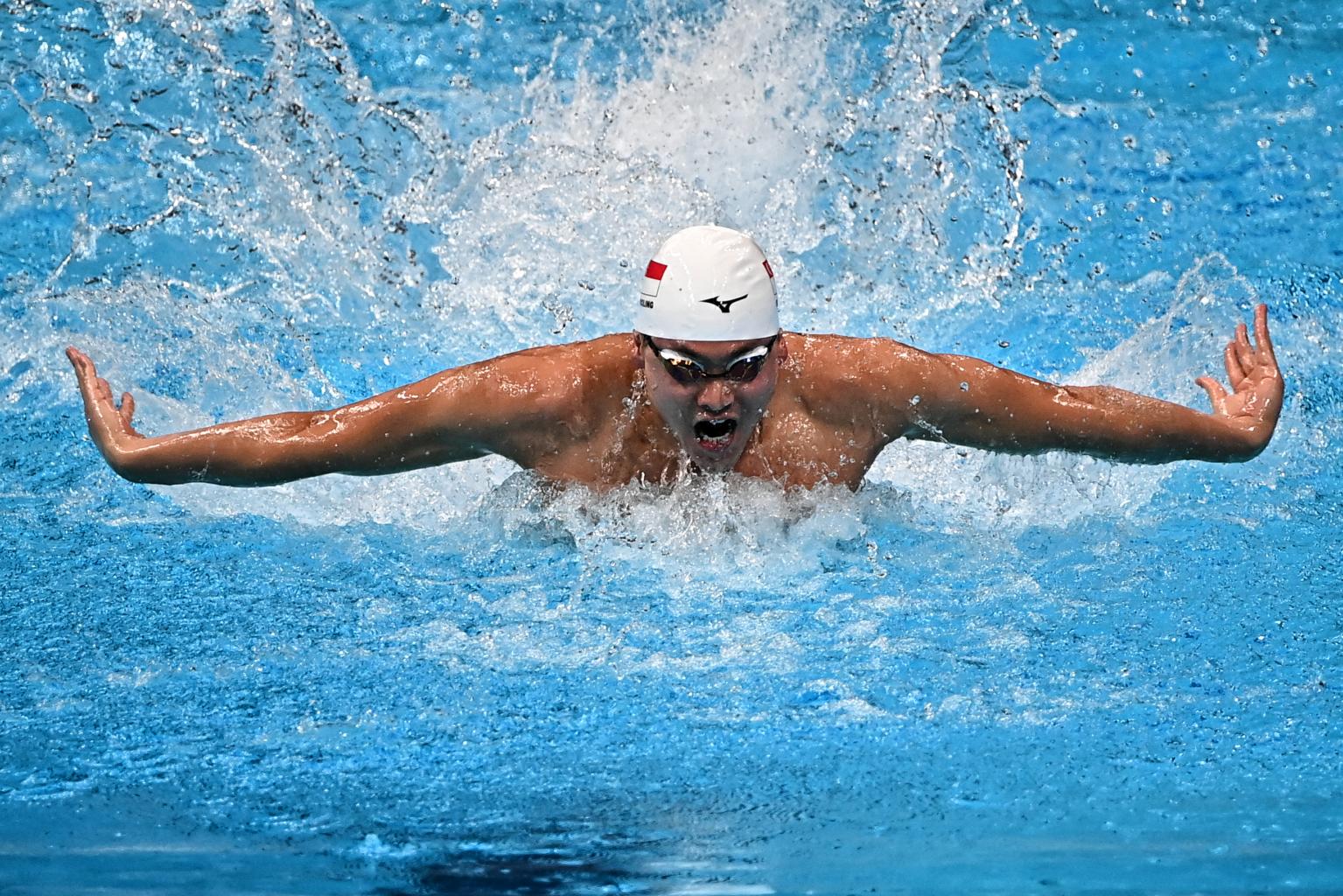 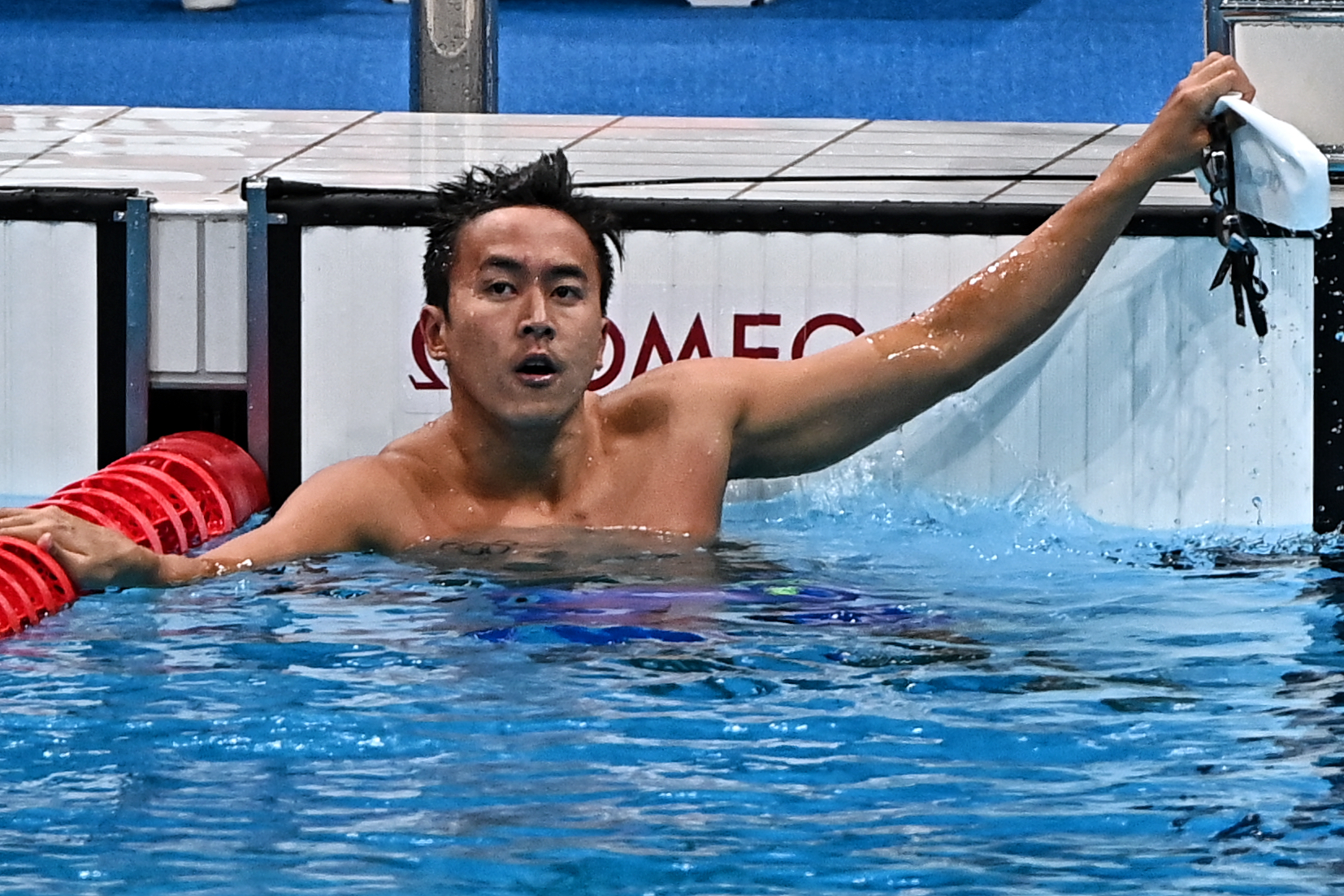 Both swimmers had said in interviews after their swims in Tokyo that they were keen to race in several high-level competitions scheduled for 2022, such as the World Championships (May), Commonwealth Games (July) and Asian Games (August).

Schooling said being called up to enlist before then would be “tough for sure” as he felt he had “so much more left in the tank” as an athlete.

He reiterated on Thursday that his intention to continue swimming remains the same, and he has resumed training while he continues to go through the pre-enlistment procedures.

Quah said then he was “very motivated” to compete at elite level, and felt he had “a lot left to accomplish and to give to the sport.”

In an interview with The Straits Times on August 5, Minister for Culture, Community and Youth Edwin Tong said that it was “quite early” to talk about the two swimmers’ NS status, and said the plans they put forward in their applications for an extension to their deferments will be key. Mr Tong added then that the issue is something that requires a consensus and involvement with the athlete.