Hong Kong — Chinese singer Faye Wong is rumoured to have given birth to Hong Kong singer-actor Nicholas Tse’s child. A netizen has even posted photos of a woman who, he claims, is Wong in a hospital bed, cradling a newborn. Other netizens, however, have been quick to dispel the rumours, saying they are “way too fake” to be true.

The original post reported that Wong had given birth to a son, weighing 3.8 kg on the morning of June 9.

Wong is 51 this year, so it is considered a high-risk pregnancy for the singer, which was why the very dramatic caption was included.

“Faye Wong gave birth to Nicholas Tse’s son, at the risk of her own life,” read the caption.

It added that Tse was so overjoyed that he cried and even spoke to the media, claiming that he “finally has a complete family now”. 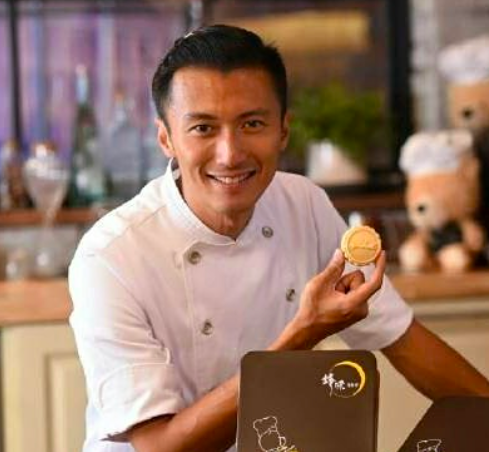 A rumour about Faye Wong giving birth to Nicholas Tse’s baby was started by a netizen. Picture: InstagramMost netizens were not convinced, though.

They pointed out inconsistencies in the post, saying that the alleged date of birth for Tse’s newborn child changed from June 9 to June 10 in a span of a few hours.

Some netizens also criticised the photo that the netizen uploaded as the resolution was so low that no one could determine the woman’s identity. Others also took offence at how basic the ward appeared to be, according to 8days.sg.

“Who do you think Faye and Nicholas are? They’re all A-listers with tons of money, they’ll definitely choose a private hospital, with ample security and amenities to ensure their privacy,” one netizen wrote.

Netizens also pointed out that it was “impossible” for Wong to hide her pregnancy for the past 10 months since she is a celebrity. Maybe they forgot about Tse’s ex-wife Cecilia Cheung and her surprise third child. So it appears that the consensus online is that Wong did not give birth to Tse’s child and that she is not expecting either. Her PR team did not even need to address the rumours as the internet already did their work for them.

Send in your scoops to news@theindependent.sg