London-based fintech unicorn TransferWise announced its rebranding to Wise and the strengthening of its Asia Pacific presence with the expansion of its office in Singapore.

Originally launched in 2011 as a money transfer service for people, the company has expanded to build a cross-border payments network with a userbase of 10 million personal and business customers.

The final switchover for all customers to the Wise brand will take place by March 2021.

This announcement comes as Wise also strengthens its global footprint in Asia Pacific, the company’s fastest growing region, with the opening of its new, larger office space located in Singapore and headcount expansion plans. 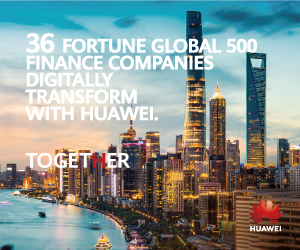 Over 70 people will be hired in Singapore in 2021 for roles including expansion, engineering, product and operations.

In January 2021, Sky News reported that Wise is eyeing an initial public offering (IPO) with the selection of Goldman Sachs and Morgan Stanley as its joint global coordinators. Details of the listing has yet to be finalised.

Wise is now home to three products, with money transfers being the foundational feature of the Wise account.

Wise Business is the business account for going global which has all the features of the personal account plus extras like bank feeds, mass payouts and multi-user access. Over 150,000 businesses joined Wise in the last 12 months. Wise Business is used by Singapore companies like Electric8, Ksisters, Omnidesk and SLEEK.

Lastly, the Wise Platform allows for platform banks and companies like Monzo, Xero and Aspire use to tap into the Wise infrastructure, giving their customers cheaper, faster payments and international banking features. Wise Platform is live with banks in 10 countries across 4 continents. 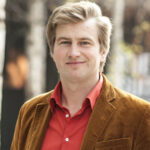 “Today our name catches up with who we’re already building for – a community of people and businesses with multi-currency lives. That community now even includes the banks themselves.

We’ve evolved to fix more than just money transfer, but the core experience of using Wise will remain faster, cheaper, and more convenient than anything else. Our mission remains the same. We’re still making — and always will be making — money work without borders” 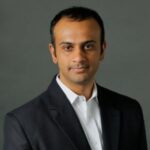 “We are excited to double down on our commitment to Singapore — our Asia Pacific hub — and the wider region as we mark our fourth anniversary in the country.

Asia Pacific is our fastest growing region; expanding our presence here is a strategic investment that reflects our commitment to building the best global cross-border payments network for our customers in the region and around the world.”