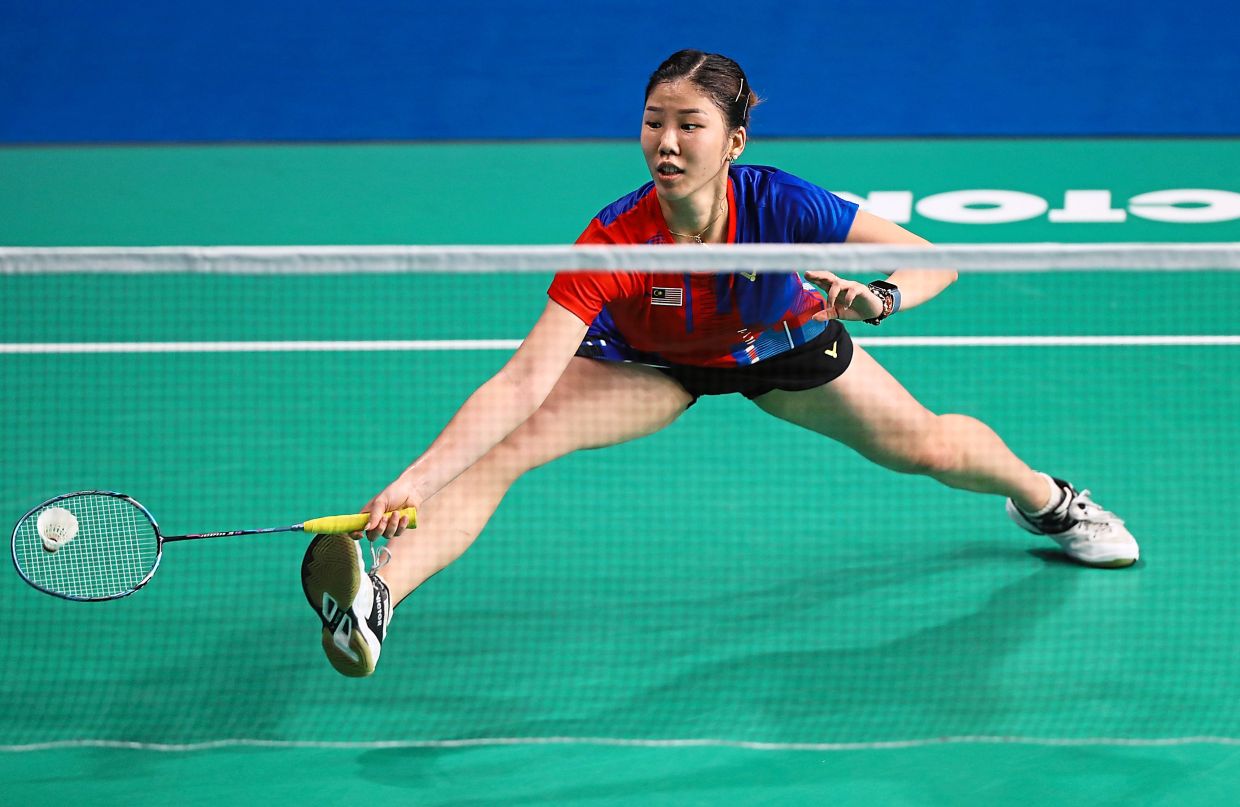 KUALA LUMPUR: The Badminton Association of Malaysia (BAM) have pulled out their shuttlers from next month’s Denmark Open (Oct 13-18) in the wake of the postponement of the Thomas and Uber Cup Finals in Aarhus from Oct 3-11.

BAM secretary Datuk Kenny Goh said the trip is no longer viable because the main objective was for the players to compete in the prestigious team event.

The Denmark Open is the only event retained by the Badminton World Federation (BWF) out of the three-tournament stretch that also has the Denmark Masters (Oct 20-25).

“Now that the Thomas and Uber Cup Finals are off, we have decided not to go for the Denmark Open, ” said Kenny.

“Moreover, it’s just for one tournament and with the cancellation of the Denmark Masters, it’s not worth it.”

A total of 21 shuttlers, including three independents, have signed up for the Denmark Open.

Independent trio Daren and Yew Sin-Ee Yi can still make their way there but under their own expense.

But they are unlikely to do so considering the risk of international travel in the midst of the Covid-19 pandemic.

The Denmark Open looks set to lose its shine as more top players, especially from Asia, are expected to pull out following the postponement of the Finals.

Indonesia, South Korea, Thailand and Taiwan had already withdrawn from the two European legs when they announced their withdrawal from the Finals.

The tournament could end up being contested by Europeans.

The BWF explained their decision to stage the Denmark Open in a statement yesterday.

“The Denmark Open will proceed as originally planned in the BWF Tournament Calendar. The event will also be used as an opportunity to implement relevant Covid-19 Safety Protocols and Operating Procedures for the planned restart of international badminton tournaments.”

The badminton circuit had yet to resume since the All-England in mid-March.