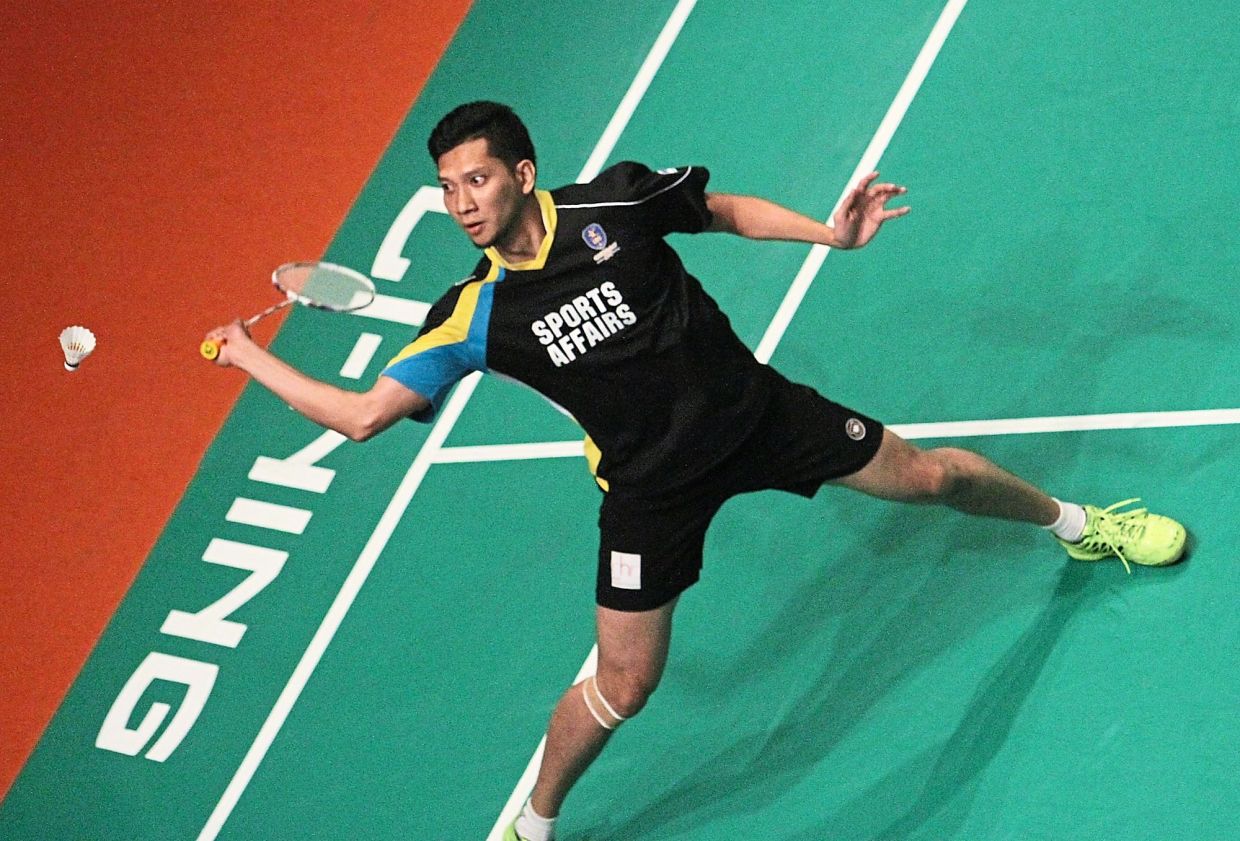 PETALING JAYA: Gone are the days when junior shuttlers have to wait in queue to play at the national training centre. Thanks to Datuk Misbun Sidek, they now have a place to call their own at Stadium Juara.

The national junior development director’s request to use the stadium as their full-time training ground has been approved and his 75 players from the age of 13-17 will now get to use the 18 courts available.

The stadium is adjacent to the Academy Badminton Stadium (ABM) in Bukit Kiara. The 18-court ABM is home to the elite shuttlers headed by coaching director Wong Choong Hann.

Misbun said everything has been falling into place as he gets to work on restoring the image of the junior squad.

“We don’t have to share facilities with the seniors at ABM anymore.

“There’s no more waiting or lack of training court, ” said a delighted Misbun, who was given the mandate to run the junior programme in February.

“I get to start with the juniors as early as 6.30am. Now, we get to cater to the needs and training programmes of every age group.”

And Misbun plans to further strengthen the set-up.

“I’ve a few candidates and I plan to bring them in next year, ” added Misbun.

On his players’ lack of competition since returning to training in July, Misbun said he is not worried.

“In fact, I’m thankful. I’m not even planning to have any local tournaments for now as I prefer to use the time to raise their quality in training.

“The long break has given me time to work closely with them. I’m focusing on the Under-18 squad while the other coaches have their respective age-groups. It’s time to strengthen the foundation.”

His immediate goal is to prepare a strong team for the World Junior Championships, which have been postponed to next year (Jan 11-24) in Auckland, New Zealand.

Malaysia suffered their worst result at last year’s meet in Kazan, Russia, when they returned home empty-handed in the individual competitions and for the first time, failed to go beyond the quarter-finals in the mixed team.