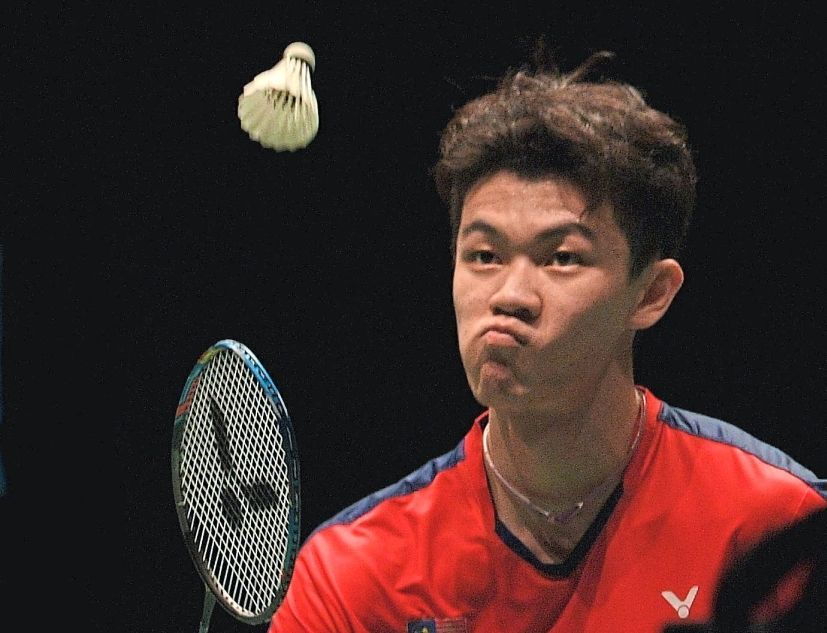 PETALING JAYA: Whether next month’s Thomas-Uber Cup Finals will be held or not, it is game on for the President’s Cup.

The Badminton Association of Malaysia (BAM) are hosting their second internal tournament – a team event named the Pres-ident’s Cup – at the Academy Badminton Malaysia (ABM) in Bukit Kiara starting on Wednesday.

The two-day meet pitting two men and two women’s teams will serve as the simulation event for the Finals in Aarhus, Denmark from Oct 3-11.

A total of 28 players, including 20 bound for Aarhus, will be involved in the tournament.

The Uber Cup match for the women’s teams begins on Wednesday with the Thomas Cup starting the next day. Both matches will be broadcasted live.

Expect some interesting duels especially in the men’s competition featuring Team A spearheaded by Lee Zii Jia against Liew Daren-led Team B.

BAM coaching director Wong Choong Hann wants the players to pick up where they left off from the first internal meet and recent motivation camp and take advantage of the simulation event to foster a strong team spirit.

“We’re building up on our preparation with a team-based event this time, ” said Choong Hann.

“It will give the players a glimpse of what’s coming because a few of them have not participated in the Thomas-Uber Cup before.

“We’re looking forward to the same competitiveness and in addition to that, the camaraderie among the players.

“Coming back from the motivation camp, I can see that the players are more open to their teammates.

Choong Hann added that it would be anybody’s game as both teams looked equally strong.

“We tried to have a balanced team. We fielded the first singles in Team A and our first doubles in Team B, ” he said.