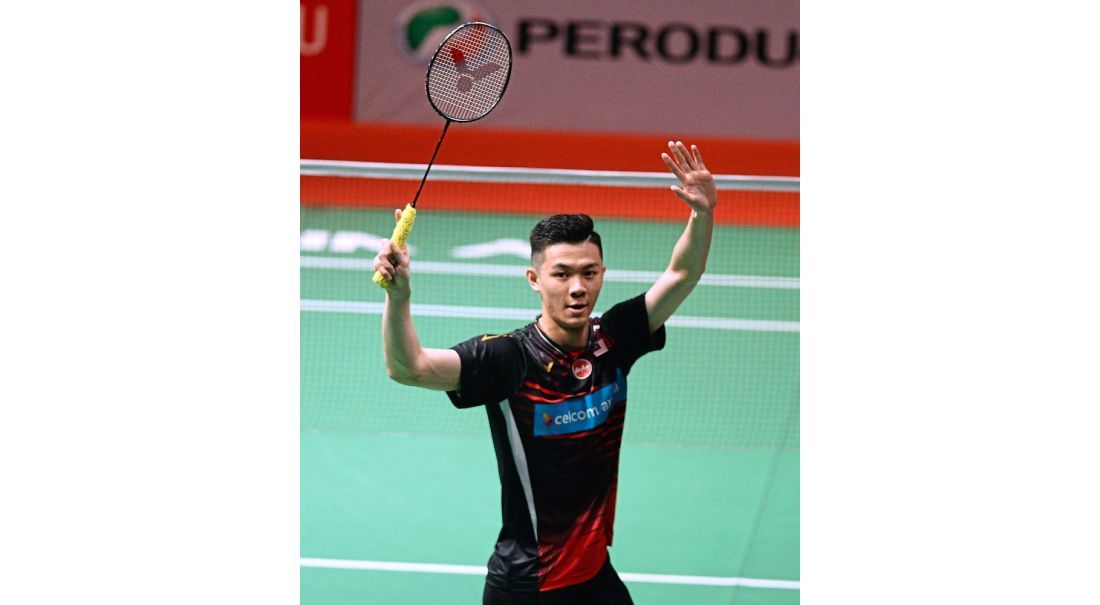 PETALING JAYA: Lee Zii Jia (pic)and several other national shuttlers have their work cut out for them in their bid to qualify for the World Tour Finals in Bangkok next January.

Most of them have fallen down the latest World Tour rankings as a result of their non-participation in the Denmark Open in Odense a fortnight ago.

The 22-year-old men’s singles ace Zii Jia was the most affected as he slipped out of the top eight, which is the qualification cut for the US$1.5mil (RM6.23mil) Tour Finals, the season-ending event from Jan 27-31.

Zii Jia fell from fifth to 10th after being overtaken by a host of players that included Denmark Open champion Anders Antonsen, who rose to second behind compatriot Viktor Axelsen.

The four others who were well-rewarded for playing in Odense are Japan’s Kenta Nishimoto, Denmark’s Rasmus Gemke, Taiwan’s Chou Tien-chen and India’s K. Srikanth as they made the top eight in third, fourth, sixth and eighth respectively.

Zii Jia will now have to fight his way back into contention with a strong showing in the Asia Open 1 (Jan 12-17) and Asia Open 2 (Jan 19-24) which will be held before the Tour Finals.

Any slip-up could shatter his hopes in securing a debut in the season finale.

Also fallen out of the top eight bracket are mixed doubles pair Goh Soon Huat-Shevon Lai Jemie, who tumbled from seventh to 10th.

Teammates Tan Kian Meng-Lai Pei Jing are treading a thin line too although they managed to cling on to eighth place after dropping two places.

In the men’s doubles, hopes of seeing two Malaysian pairs represented in the Tour Finals are very much alive with both Aaron Chia-Soh Wooi Yik and Ong Yew Sin-Teo Ee Yi sitting sixth and seventh respectively.