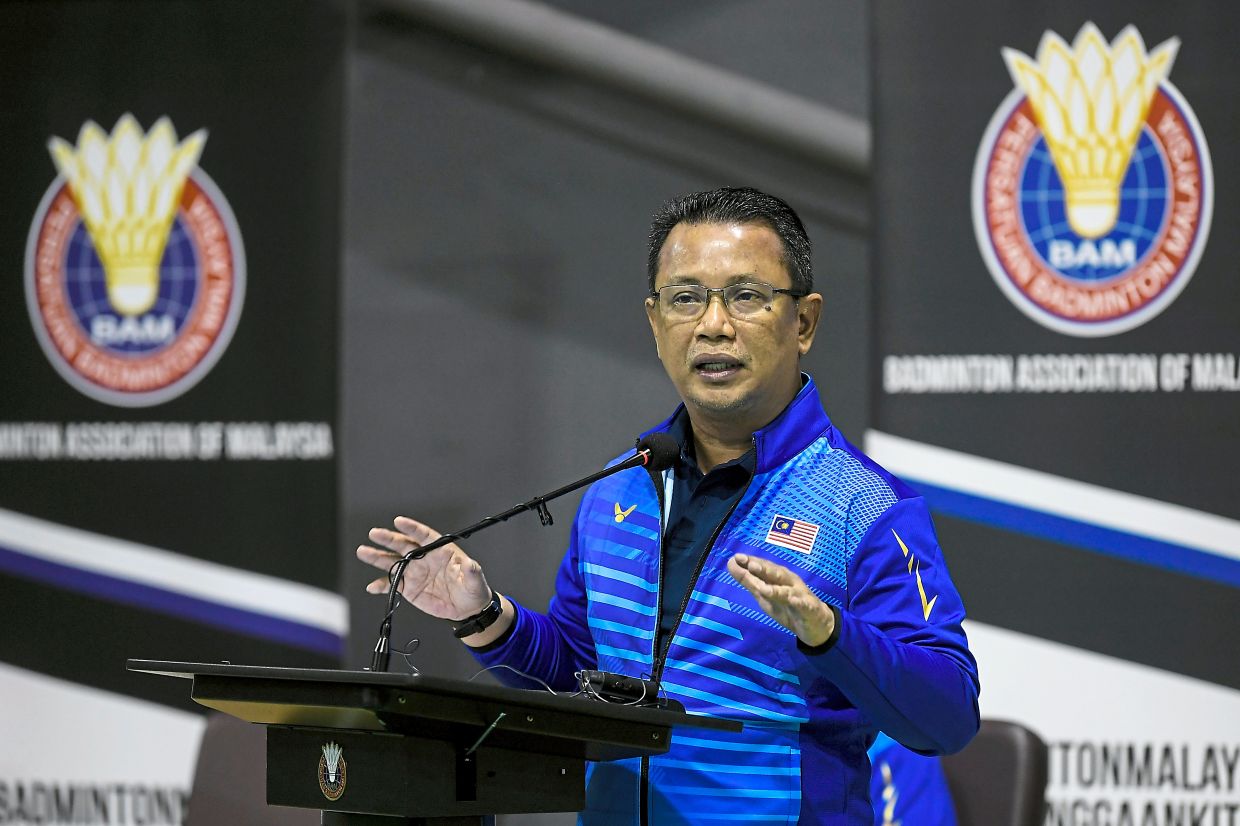 KUALA LUMPUR: If all goes well, Thailand could be the saving grace for badminton fans worldwide to catch at least one top-class action before the Covid-19-plagued year comes to an end.

The Badminton Association of Thailand (BAT) are said to have made a bid to stage three Asian legs of the Badminton World Federation (BWF) World Tour, comprising two Opens and one season-ending Finals, in November.

Indonesia had openly indicated their interest but scrapped their plans earlier this week following a surge in coronavirus cases in the country.

Thailand is the best candidate at this juncture given their success in controlling the pandemic in the country.

As of yesterday, it recorded 3,480 cases with 58 deaths, making it the sixth-best Asian country with the lowest infection rate at 50 cases per one million population according to real-time statistics site Worldometer.

According to Thai reports, BAT were jumping on the rare opportunity to bring three top-tier World Tour events to the country with BWF pledging to cover part of the organising cost.

BAT, under the leadership of Patama Leeswadtrakul, who is also the BWF deputy president, are confident of creating a safe bubble for these events.

Among the strict control and prevention measures are the mandatory 14-day quarantine upon arrival, Covid-19 screening once every three days and getting designated hotels to house the players and their entourage.

These hotels will also provide training grounds and have close and easy access to the competition venue.

The Badminton Association of Malaysia (BAM) president Tan Sri Norza Zakaria (pic) revealed that they will most likely send their shuttlers to these events if they materialise.

“We were approached by an Asian country who offered to host the Asian legs… there have been some discussions taking place, ” said Norza, refusing to disclose the country.

“Since we’re not going to Aarhus, it’s best we get our players ready for the Asian circuit.

“And that’s the reason why we carry on with the President’s Cup (internal team event) despite the postponement of the Thomas and Uber Cup Finals.

“We want to keep the players fit and sharp so that they will be ready to return to action anytime.”

The President’s Cup will kick off with the Uber Cup simulation match at the Academy Badminton Malaysia today.