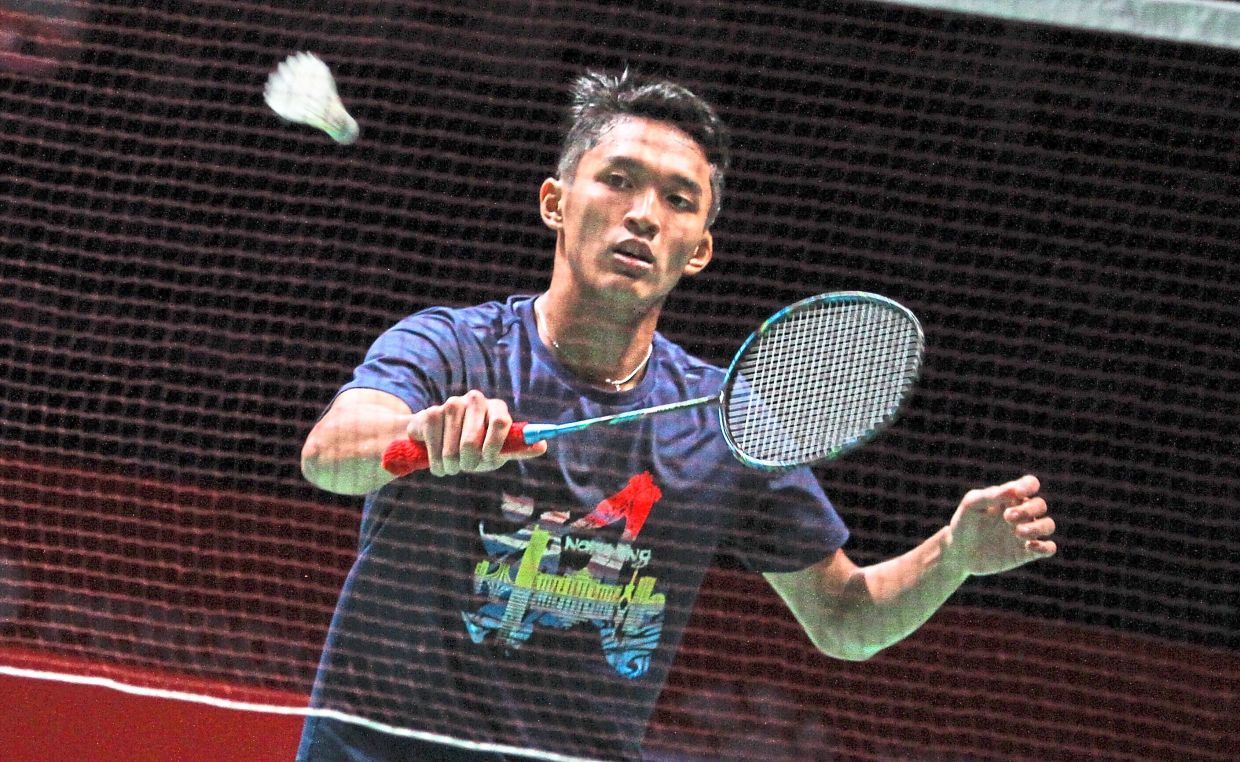 PETALING JAYA: The Thomas-Uber Cup Finals are virtually off.

The Finals, scheduled to be held in Aarhus, Denmark from Oct 3-11, is set to be held after next year’s Olympic Games in Tokyo.

It’s confirmed by sources that this was the consensus by the majority during the Badminton World Federation (BWF) virtual emergency council meeting yesterday following a spate of withdrawals due to concerns over the Covid-19 pandemic.

The world body will make an official announcement soon after another meeting to firm up things.

The withdrawal of Indonesia, who are the 13-time Thomas Cup winners and three times Uber Cup champions, had made all the difference.

Their absence had diluted the quality of the competitions and it’s learnt that one of the requirements of the sponsors is to have the top three teams in the fray.

Indonesia are the top seeded team in the Thomas Cup. The other teams, who have also pulled out are South Korea, Thailand, Taiwan and Australia.

Top teams China and Japan, the defending Thomas Cup and Uber Cup champions, had also been mulling about pulling out.

The world body had tried to save the tournament by including Finland and Sweden but it was still not good enough as they are not seen as top ranked teams.

It’ll be the third time that the Finals will be postponed this year.

The deferment is expected to get mixed reactions as some of the players had been looking forward to playing competitive badminton but for some, it’ll be a welcoming news as they had raised their concerns over their safety and travel to Aarhus.