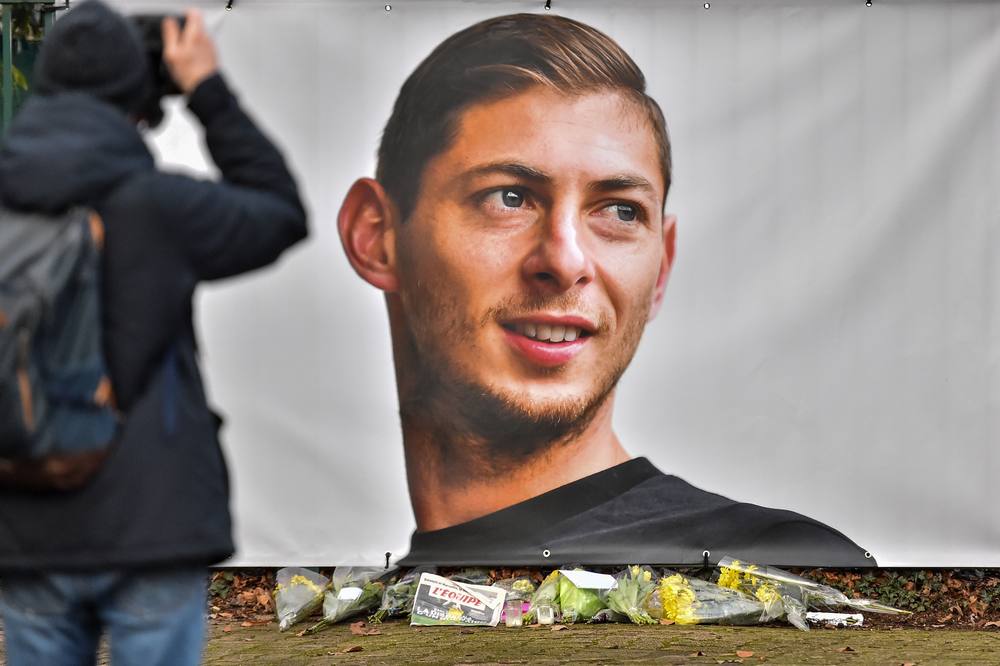 LONDON, Oct 26 — A 66-year-old man appeared in court today in connection with the death of Argentine footballer Emiliano Sala in a light aircraft crash last year.

At a hearing in Cardiff, he denied endangering the safety of an aircraft, and attempting to discharge a passenger without valid permission or authorisation.

Sala, 28, died after a single-engine Piper Malibu aircraft flown by David Ibbotson crashed north of the Channel island of Guernsey in January 2019.

He had just become then-English Premier League side Cardiff’s record signing, and had been returning from his former club Nantes when the plane went down.

Sala’s body was found the following month but that of Ibbotson, 59, has not been recovered.

Air accident investigators concluded that Ibbotson was not licensed to fly the plane or at night, and that he lost control and flew too fast as he tried to avoid bad weather.

The Air Accidents Investigation Branch said the pilot, who also had had no recent practice on instrument flying, was affected by carbon monoxide poisoning.

The first charge against Henderson relates to Ibbotson, who was contracted to fly the plane but did not have a commercial pilot’s licence at the time as it expired the previous year.

It also concerns the bad weather and whether he was “competent to fly” in such conditions, Cardiff Crown Court was told.

A provisional trial date was set for October 18 next year but the judge said a decision would be made about the venue, given Sala’s link with the Welsh capital’s football club.

Henderson was given unconditional bail until then. — AFP