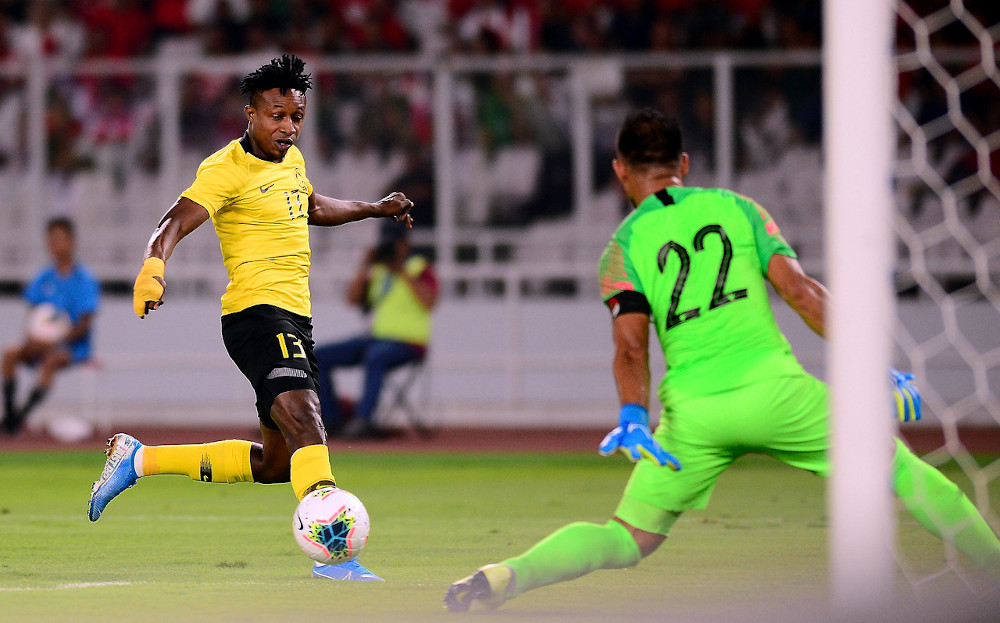 “I don’t want to point fingers, but this may be a very strategic move,” Khalid told Bernama when asked about the 25-year-old Sumareh’s bold decision to terminate his contract with the Pahang Football Association (PFA) and leave the Elephants in such controversial manner.

“This may not be his plan, but it’s a tactic that may well see him play for the team that he has been having talks with.”

Sumareh switched to the Thai team on September 7, just two weeks after Pahang coach Dollah Salleh had revealed that that the player did not attend any team training sessions for a month since early August.

Sumareh, who had a contract with Pahang until 2022, also did not feature in any of Pahang’s Super League matches despite the Malaysia League (M-League) resuming on August 28.

Local media had reported that the rift between Sumareh and the PFA was caused by the association’s failure to pay his salary. This resulted in him making a claim of more than RM1 million from Pahang through his Swiss-based lawyer.

Seen from this context, Khalid admitted that it was every player’s dream to play for a team which could guarantee their future.

“As a football player, I prefer to play for a team which can provide me with a better future,” said Khalid, who also played for Selangor back in the 80s. — Bernama