Malaysia and Indonesia share strong reservations over Australia’s decision to acquire nuclear-powered submarines, even though nuclear weapons were not part of the plan, Malaysia’s foreign minister said yesterday.

Referring to AUKUS, a trilateral security pact agreed last month between Australia, the US and the UK, Malaysian Minister of Foreign Affairs Saifuddin Abdullah said the two Southeast Asian nations were similarly concerned about its ramifications.

“We agree on the latest issue in the region regarding a country near our territory that is purchasing new nuclear-powered submarines,” Saifuddin told a joint news conference after a meeting with Indonesian Minister of Foreign Affairs Retno Marsudi. 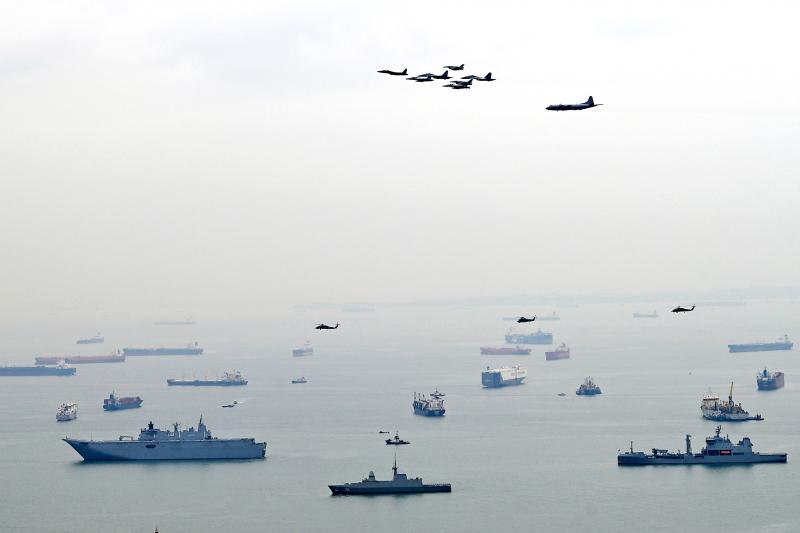 “Even though that country doesn’t have the capacity for nuclear weapons, we are worried and concerned,” he said.

Indonesia last month said it was concerned AUKUS could lead to a regional arms race.

The deal comes amid increasing tensions in the East and South China Seas, conduits for trillions of dollars of shipments amounting to about one-third of global trade.

The Philippines, a US defense treaty ally, has backed AUKUS, saying it offers a necessary counterbalance to an increasingly assertive China.

Malaysia previously said it would seek views on the issue with China and ASEAN.

The Indonesian and Malaysian ministers also expressed disappointment with the Myanmar junta’s lack of progress in implementing an agreed peace plan with ASEAN.

ASEAN on Friday decided to exclude Myanmar junta chief Min Aung Hlaing, who led a Feb. 1 coup, from the regional summit from Oct. 26 to 28, in an unprecedented snub by the bloc.

The foreign ministers also said they were in discussion about starting a travel corridor between Indonesia and Malaysia, and had agreed to finalize maritime sea borders in southern Malacca and the Sulawesi Sea.