From after-school tutoring to music streaming apps, and shopping to bike-sharing, stellar firms have been hit as Beijing tightens the leash on corporations

With market-trembling new rules and investigations, Beijing’s crackdown on its most prominent companies has seeped into nearly every aspect of modern life, wiping billions of dollars from Chinese and Hong Kong-listed stocks and bamboozling investment sages.

From after-school tutoring to music streaming apps, and shopping to bike-sharing, stellar firms have been hit as Beijing tightens the leash on corporations, citing national security and antitrust concerns.

Whether motivated by the control reflexes of the Communist Party or to avoid market contortions hurting the pockets and safety of the Chinese public, few expect this to be the end of the crackdown. 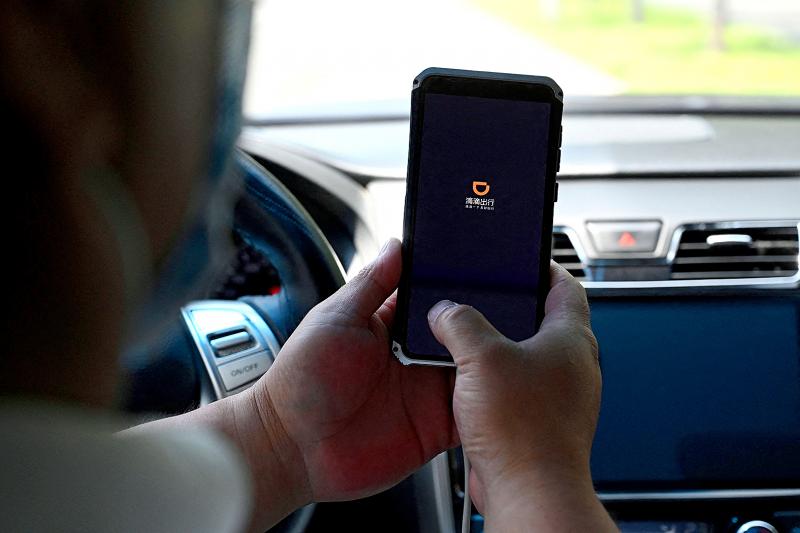 Here are some of the sectors caught in regulators’ jaws so far. Meituan and rival Alibaba-owned Ele.me have come under fire in recent months after local media exposed the dangerous routes taken by drivers on tight delivery deadlines.

Hong Kong-listed Meituan’s stocks had already taken a beating in April when regulators launched an antitrust probe of its lifestyle super-app, which also allows users to book entertainment, health and leisure services.

The government said the industry, worth US$260 billion in 2018 according to consultancy and research firm L.E.K. Consulting, had been “hijacked by capital.”

The founders of New Oriental and Gaotu Techedu almost instantly lost their billionaire statuses after the rules were announced. Their fortunes were built by capitalizing on China’s hyper-competitive education system where parents try to give their children any advantage they can afford.

Market-leader Didi Chuxing was banned from Chinese app stores in early this month, just days after raising US$4.4 billion in a New York IPO.

The company had gone ahead with its debut despite pushback from Chinese authorities concerned that a listing could place Didi’s user data in foreign hands.

The company, whose stock has fallen around 40 per cent since its Wall Street listing, could face a multibillion dollar fine or suspension of certain operations as a punishment, Bloomberg reported last week.

Beijing has also squeezed out of its market miners and traders of bitcoin and other digital currencies, arresting more than a thousand people for laundering money using cryptocurrencies last month.

The crackdown also allows China room to introduce its own digital currency, which can be monitored by the central government.

Jack Ma’s (馬雲) e-commerce empire Alibaba was fined a record 18.2 billion yuan (US$2.8 billion) by antitrust authorities in April, after the government said it had “abused its dominant position in the market” by forbidding merchants to advertise wares on rival sites.

A planned US$35 billion listing by its fintech arm Ant Financial was scrapped by authorities late last year, with Ant ordered to jettison its financial services and return to its roots as an online payment platform.

Social media and entertainment behemoth Tencent has come under increasing pressure. The state market regulator shot down plans for a merger between Huya and Douyu, China’s two largest video game live-streaming sites that Tencent owns stakes in. The merger would have granted it majority control over the combined entity.

Tencent’s entertainment empire faced a new setback on Saturday after the State Administration for Market Regulation ruled that the company must give up its exclusive rights deals with music labels after violating antitrust laws.

Meanwhile, TikTok parent Bytedance, Tencent and dozens of other private companies were summoned by regulators in April and urged to “heed the warning” of Alibaba.

Online platforms with more than a million users have been ordered to submit to cybersecurity reviews before overseas IPOs.

This could have a chilling effect on future listings by Chinese companies as they think twice about attracting Beijing’s wrath.

That also sweeps in all manner of start-ups in China’s vast consumer market.

Still, it appears officials have been spooked by the reaction to their latest moves. On Wednesday regulators called top bankers in for a last-minute meeting to soothe fears about the crackdown, according to Bloomberg News.

Shares in badly hit tech and tuition firms rallied Thursday, while Hong Kong and mainland markets both surged after taking a beating at the start of the week.