MONTHLY DATA:
There have been more than 1,000 sorties since the defense ministry began making data public, with October the busiest month with 196 planes

Beijing has ramped up pressure on Taiwan since President Tsai Ing-wen (蔡英文) took office in 2016.

Over the past 14 months, the sabre-rattling has reached new peaks after Beijing began sending an increasing number of warplanes into the zone, which Chinese military aircraft had previously largely avoided. 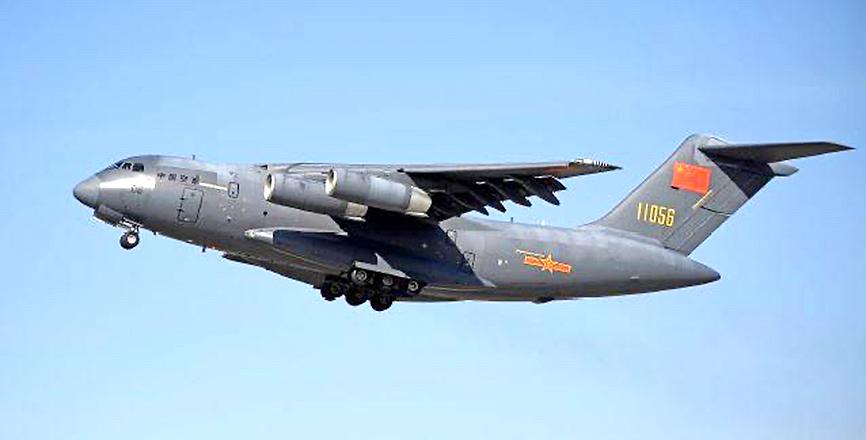 The escalatory moves have heightened fears among Western allies that China could order an invasion of Taiwan, even if they consider it unlikely for now.

On Tuesday, the Pentagon unveiled plans to reinforce deployments and bases directed at China, upgrading and expanding military facilities in Guam and Australia.

In Taipei, the Ministry of National Defense began making the Chinese warplane incursions public in September last year and AFP has built a database collecting details of the flights, which have been increasing in size and frequency.

November was the third month in a row in which more than 100 warplanes have made forays.

Beijing has stuck to probing the southwestern part of zone.

October remains the busiest month on record with 196 incursions, 149 of which were made over just four days as Beijing marked China’s National Day.

“The recent situation is particularly grim with almost non-stop” incursions, Minister of National Defense Chiu Kuo-cheng (邱國正) said on Monday, after a sortie by 27 Chinese aircraft the day before, the biggest of the month, but only the fifth-largest daily incursion on record.

China’s “intention is to slowly exhaust [us], to let you know that we have this power,” Chiu said.

Chiu has previously warned that military tensions between Taiwan and China are at their highest in four decades, adding that Beijing would be in a position to launch a full-scale invasion by 2025.

Since the ministry first began making the forays public, more than 1,000 flights have been made.

A defense report released by the ministry last month said that China’s “frequent manipulation of gray-zone threats” such as the warplane incursions, are aimed at “seizing Taiwan without a fight.”